Women police station in charge Jyoti Sharma said that on the instructions from the senior police officials, the team raided Morwal's place and his marriage garden in Barnagar in Ujjain district.
Staff Reporter 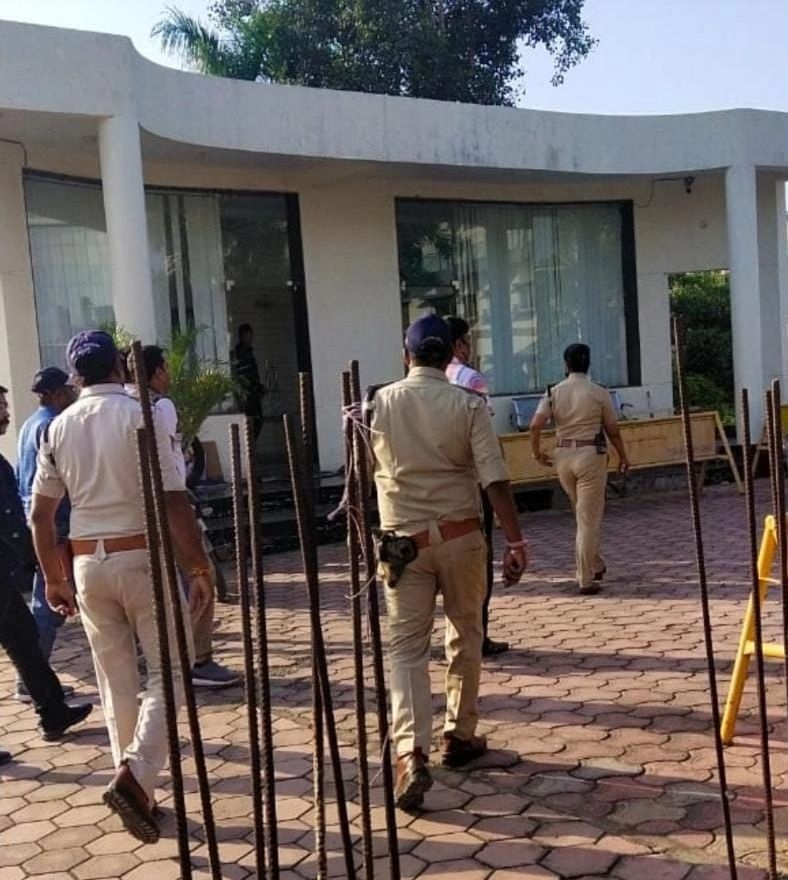 Indore (Madhya Pradesh): A joint team from Women police station and crime branch on Friday raided many places in search of Karan Morwal, son of Congress Barnagar MLA Murli Morwal, who was booked for allegedly sexually harassing a woman a few months ago. The police also reached one of his friends' place but he could not be arrested.

After gathering information about the accused, the police team reached Morwal’s friend Rahul’s place in Badnawar in Dhar district but he was not there and the team had to return empty-handed.

TI Sharma said that Morwal was booked on the complaint of a woman a few months ago. After the accused was not arrested for a long time, the police officers had announced a bounty of Rs 5000 on his arrest. Now, the police are going to increase the bounty amount to Rs 10,000. Also, the process to confiscate his property will also be done.

It is said that after the FIR against the accused, the woman had lodged a complaint with IG and other police officers for his arrest.