The Rally and the public meeting were held at Barwani situated Krishi Upaj Mandi. During this, a large number of tribals from Barwani and its adjoining districts were gathered over there.
FP News Service 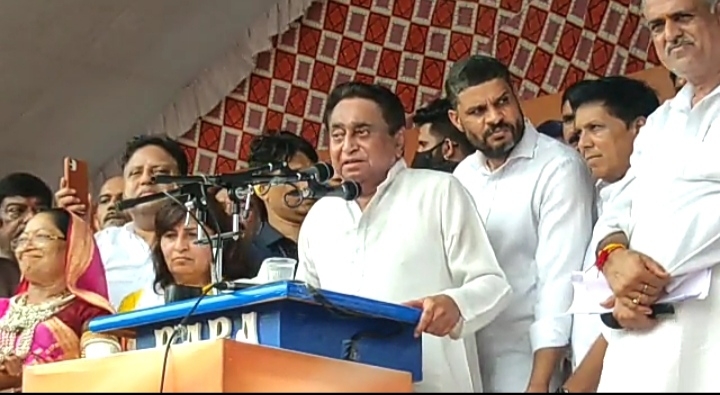 He said that both Modi and Chouhan failed to deal with unemployment and the corona pandemic.

The Rally and the public meeting were held at Barwani situated Krishi Upaj Mandi. During this, a large number of tribals from Barwani and its adjoining districts were gathered over there. All the Congress MLAs from Indore division were present on the dais.

Addressing the gathering, Nath quoted an example of his home town Chhindwara. Nath said, Chhindwara is the only district in the state where no one died due to lack of oxygen or non-availability of remdesivir injection.

Kamal Nath also raised Nemawar and Neemuch incidents, in which tribals were targeted. Calling it an atrocity on the tribal, the former chief minister questioned government functioning and the announcements after incidents.

He accused the state government of doing politics of intimidation and concealment.

Taking a jibe at the chief minister, Nath said that he suggested Shivraj Singh Chouhan to change his name to Salman and must try his luck in acting as he is doing very good acting, so that he could bring laurels to the state.

At the same time, former home minister Bala Bachchan raised the recent local MLA Gyarsilal Rawat incident and warned Barwani district collector and local officials from the state that Kamal Nath will not spare anyone for their actions.

Accusing the BJP government of passing an instruction to the local administration of stopping tribals from attending the rally, Mishra said that tribal brothers and their vehicles were stopped by administration and police which is an undemocratic and condemnable step.

Mishra said that the government and the BJP have become a phobic of former chief minister Kamal Nath and this is the reason that after the undesirable actions like water cannon, lathi charge, false cases and externed action have been taken against the Congress workers in the past. In spite of this, the BJP government left disappointed today. 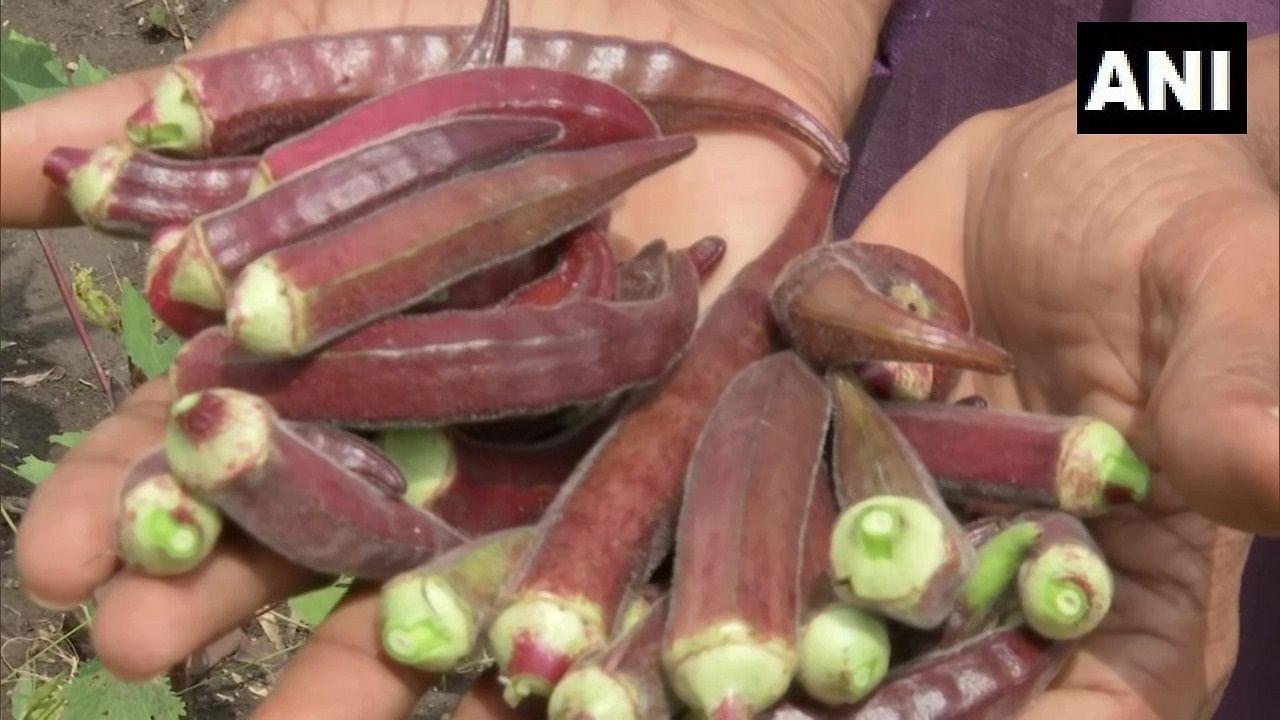