Rami Bai, the wife of the deceased, said that her husband had an old rivalry with the accused and they had lately been pressurising Veeru for a compromise.
FP News Service

Anjad (Madhya Pradesh): A man and his two sons killed an old rival on Wednesday. The incident was reported from Jhiranya Falia area behind the Government College. The accused allegedly dragged 30-year-old Veeru, a local with a rope, manhandled him before stoning him to death.

Rami Bai, wife of deceased, said that her husband had an old rivalry with the accused and they had lately been pressurising Veeru for a compromise. Refusing to pay heed to their proposal may be the reason behind the brutal killing of her husband, she added.

She was not at home when the crime was committed. His five children survive the deceased. The accused pushed the neighbors away when they tried to intervene and rescue the deceased, said a local.

DSP Mandloi said that the accused Ballu Sildar along with his two sons Kamal and Kalu had an old rivalry with Veeru. The case is still pending in court.

A case has been registered and the accused are on the run, he added. 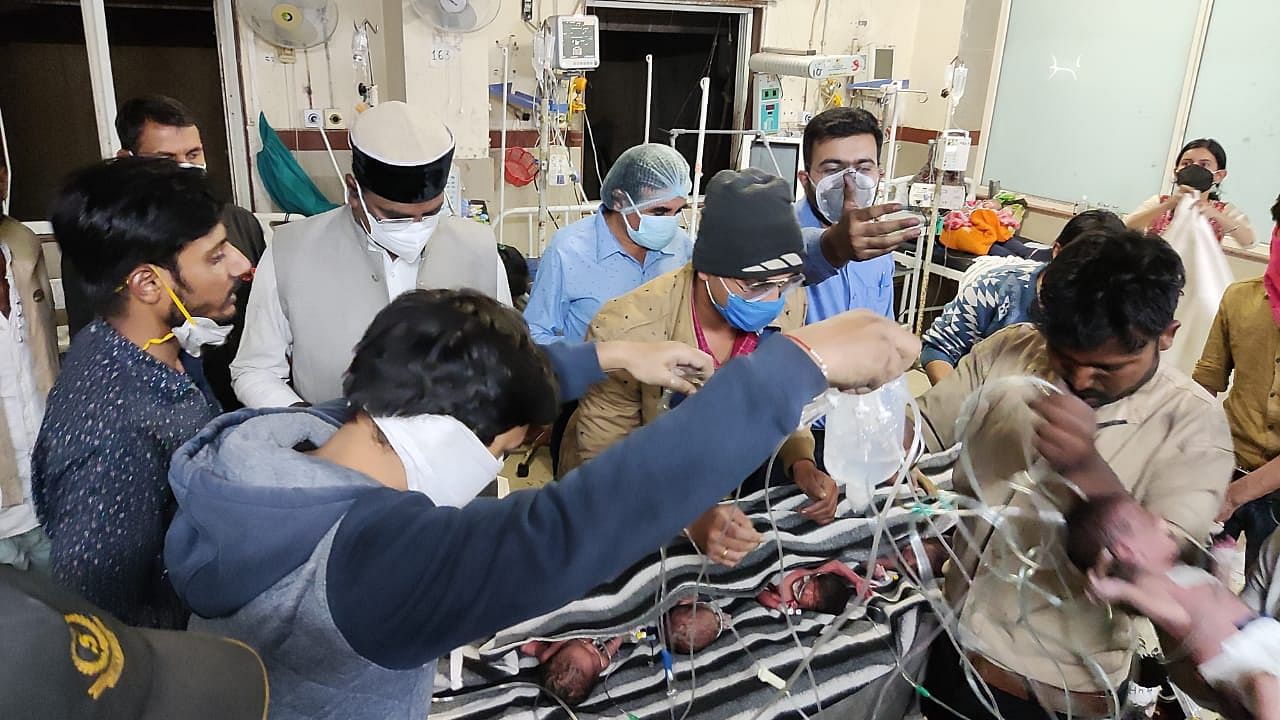