A video of District Excise officer RP Kirar who made the statement went viral on social media on Thursday.
Staff Reporter

Khandwa (Madhya Pradesh): “Hindustan Mein Daru Pinewala Sahi Bolta hai,’ observers Khandwa District Excise officer who has issued an order that only those who have been jabbed will be allowed to buy liquor from shops.

A video of District Excise officer RP Kirar who made the statement went viral on social media on Thursday.

The order issued by the department on November 17 said that 55 shops selling country-made liquor and 19 outlets selling Indian-Made Foreign Liquor would sell liquor only to those who have been fully vaccinated. 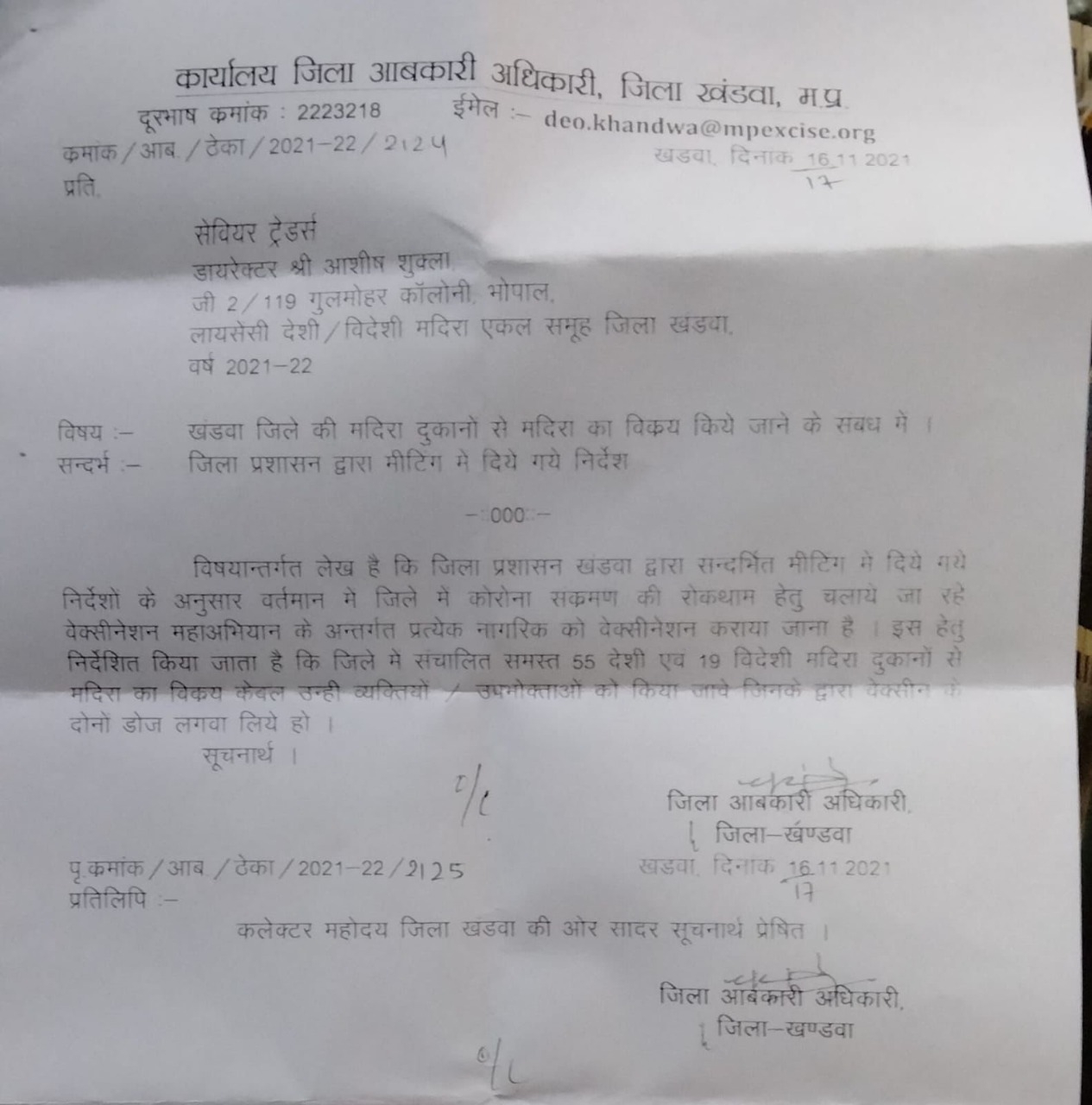 After the order, a group of journalists approached RP Kirar and questioned as to how would a salesman at a shop know whether a buyer had been jabbed or not?

In reply to this question Kirar said, “It is assumed that a buyer would not speak a lie as Hindustan mein daru pinewala sahi bolta hain”. 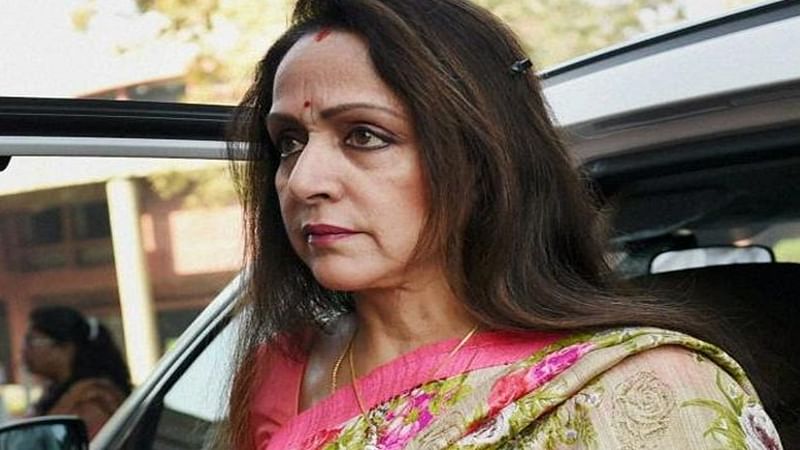