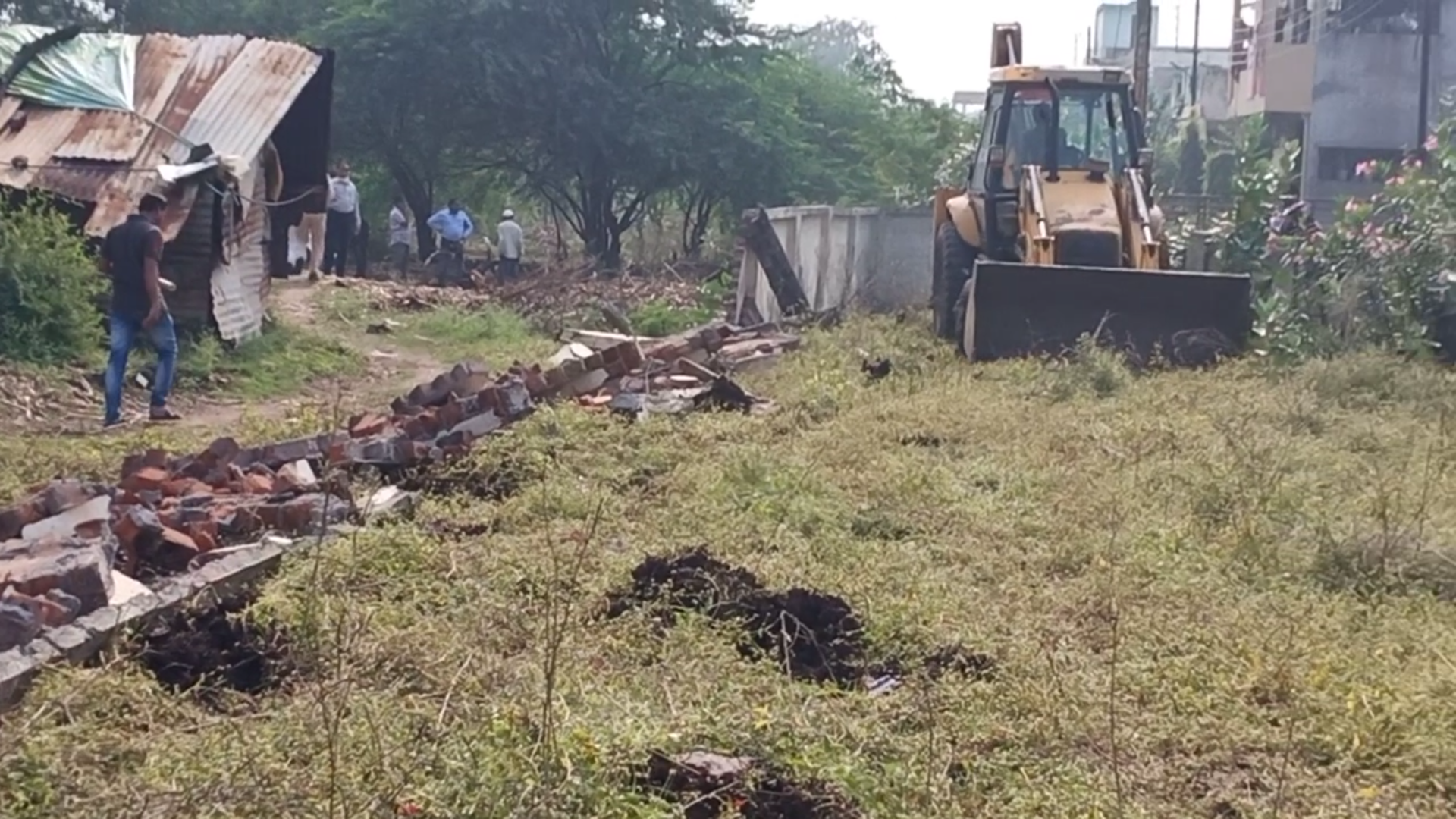 It was decided in the meeting that the encroachment of the land of MPSIDC which is situated in sectors 1,2 and 3 will be demolished. Also, action would be taken against street vendors who have set up their shops on the service road.