Sardarpur (Madhya Pradesh): Congress on Monday celebrated victory in urban local body elections at Sardarpur and Rajgarh. The party described it as good news ahead of 2023 Assembly elections.

In Rajgarh municipal council, Congress emerged victorious in 1, 2, 3, 4, 5, 9, 11, 12 and 13 while BJP begged 6, 7, 8, 10, 14, 15 wards only. Returning officer Rahul Chauhan said that counting of votes was conducted in smooth way. Certificates were distributed among winning candidates. The dates for elections of president and vice-presidents would be announced shortly following instructions from the SEC. 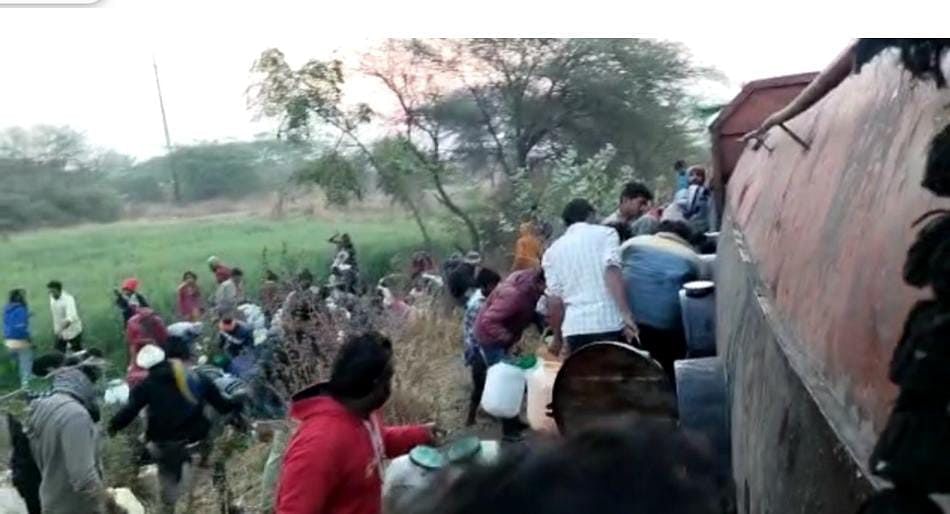