Madhya Pradesh: Bangle seller who was thrashed gets bail after more than three months

On August 31, the district court had rejected Ali's bail application following which he moved the high court.
PTI 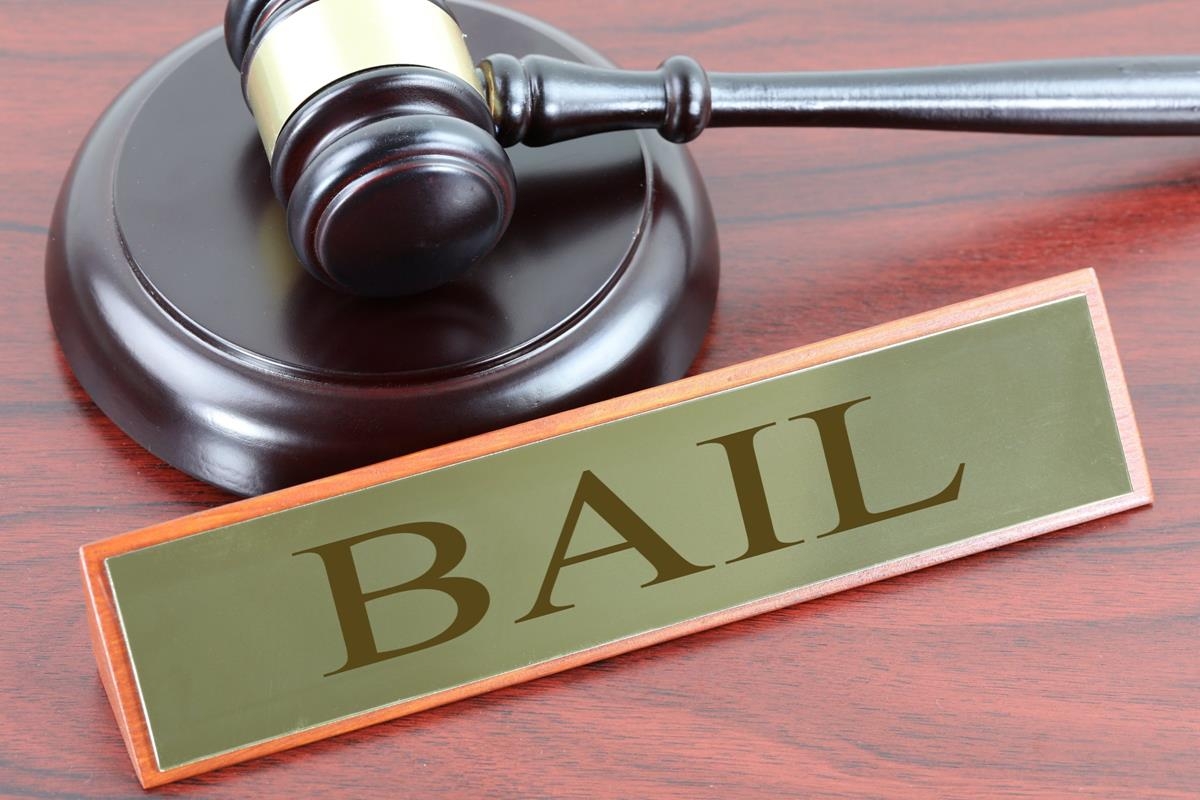 Indore (Madhya Pradesh): After spending over three months in jail, bangle seller Taslim Ali, who was beaten up by some people here for allegedly using fake name, got bail from the Madhya Pradesh High Court in an alleged sexual harassment case on Tuesday.

Ali was arrested on the charge of sexually harassing a 13-year-old girl in August this year, following the incident of thrashing.

Justice Sujoy Paul of the Indore bench of the high court granted bail to him on Tuesday.

Ali's lawyer Ehtesham Hashmi told reporters, "The high court's bail order has once again proved that the Constitution is supreme in the country. This is a victory of the Constitution." The case against Ali was politically motivated, advocate Hashmi alleged, adding that the attitude of the state government in the matter was "little harsh", and the bail was delayed as police did not present the case diary in the HC on time.

On August 31, the district court had rejected Ali's bail application following which he moved the high court.

The incident had caused an uproar after a video showing some persons thrashing Ali (25), a bangle seller hailing from Hardoi in Uttar Pradesh, in Govind Nagar area of Indore on August 22 went viral.

The assailants alleged that Ali was using a fake name while selling bangles to women in the locality.

On the next day of the incident, a First Information Report (FIR) was registered at Banganga police station against Ali on the complaint of a 13-year-old girl.

As per the FIR, Ali went to the girl's house to sell bangles and identified himself as `Golu' before allegedly touching her inappropriately.

Four people allegedly involved in thrashing him were also arrested in a case of assault.

As per Ali's complaint, they asked for his name and started beating him on hearing his reply.