Bagh (Madhya Pradesh): At least 11 peacocks were found dead in an open area near Bagh town in Dhar district on Monday. Panic gripped the village as soon as the incident was reported.

As per reports, the two male and nine female peacocks were found dead under mysterious circumstances in compartment No 19 of Padliya Beat of forest area. Locals informed Bagh forest department about the death of the birds. When officials from the forest department visited the spot, they suspected that the peacocks might have died due to poison.

They gathered the bodies that were scattered in the open area and brought them to the range office, where a veterinary doctor including Sunil Barole, Nilesh Arya and Pawan Solanki conducted post mortem of 11 national birds. Preliminary investigations reveal that these birds have died after eating some poisonous substances. However, the exact cause of the death of birds would be known after post-mortem examination reports come.

Later, dead birds were buried in the presence of Kukshi range officer. During the course of the investigation, the forest area officer and deputy ranger were found to be absent from the office due to some administration officials. Public representatives along with local citizens have demanded to curb the increasing toll of animal deaths in the region and a higher agency probe to investigate the matter. Further details are awaited. 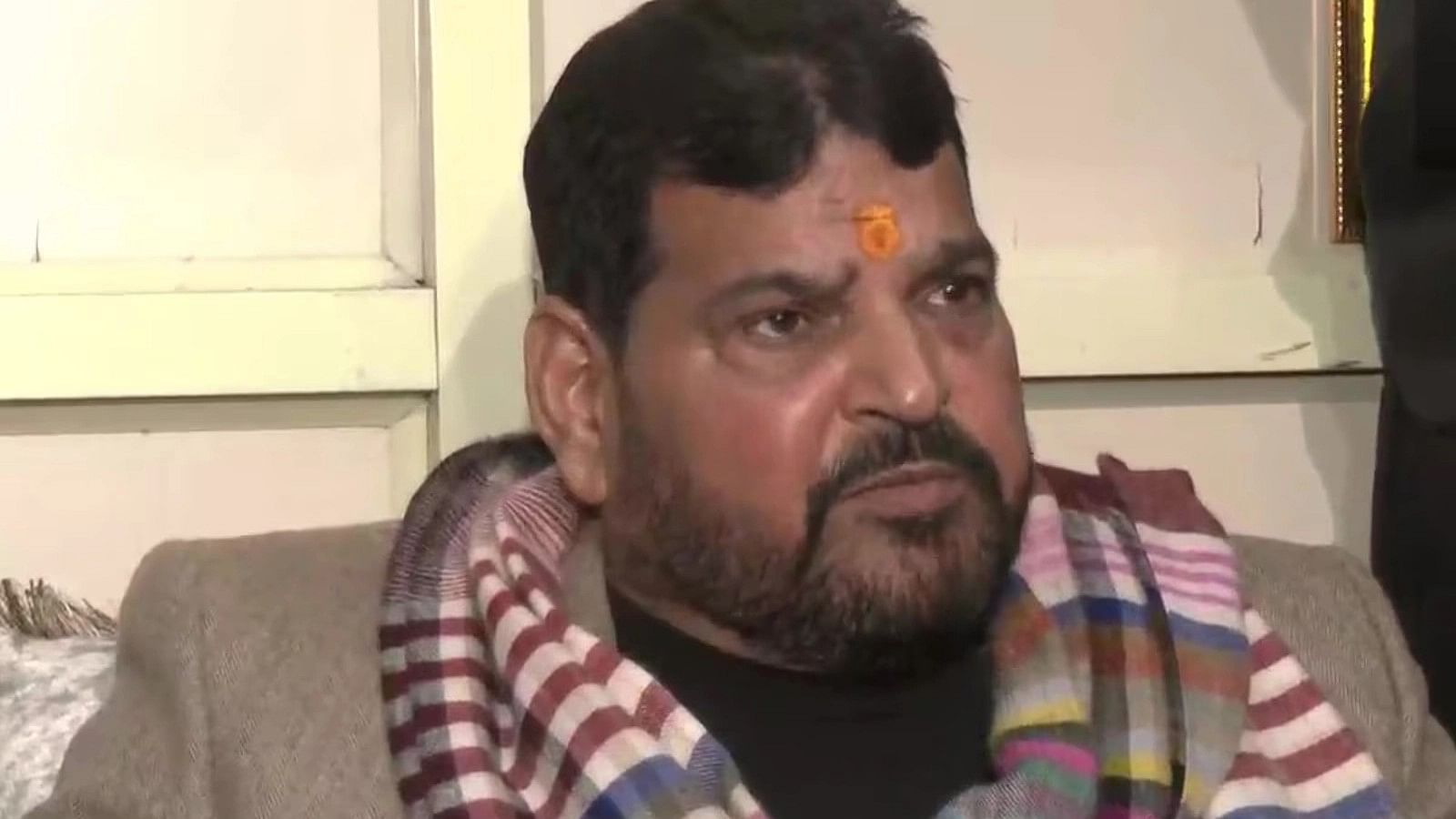