One of the accused women tests C-positive.
FP News Service

Police have booked 27 alleged accused who illegally sold a portion of the land worth Rs 200 crore.

Twelve alleged accused have been arrested while 15 others, including the key conspirator Sudhir Jain is still on the run.

The land has run into dispute for years as the land mafia had been selling portions of the land using forged documents. BJP MLA Neena Verma has raised the issue in the state Assembly.

Tehsildar Pratap Awasia and 10 patwaris measured the vacant land as well as construction over the land on Tuesday. The team will soon submit a report to the administration.

Over 27 accused were booked and a woman who was arrested has tested positive.

The local court turned down the bail plea of 12 alleged accused who were arrested by Dhar police. Those who applied for bail include key conspirator Vivek Tiwari and 5 women. Fifteen alleged accused are still out of police reach, SP Singh on Tuesday announced a reward of Rs 10,000 on main accused Sudhir Jain and a reward of Rs 5,000 on others who are still on the run. 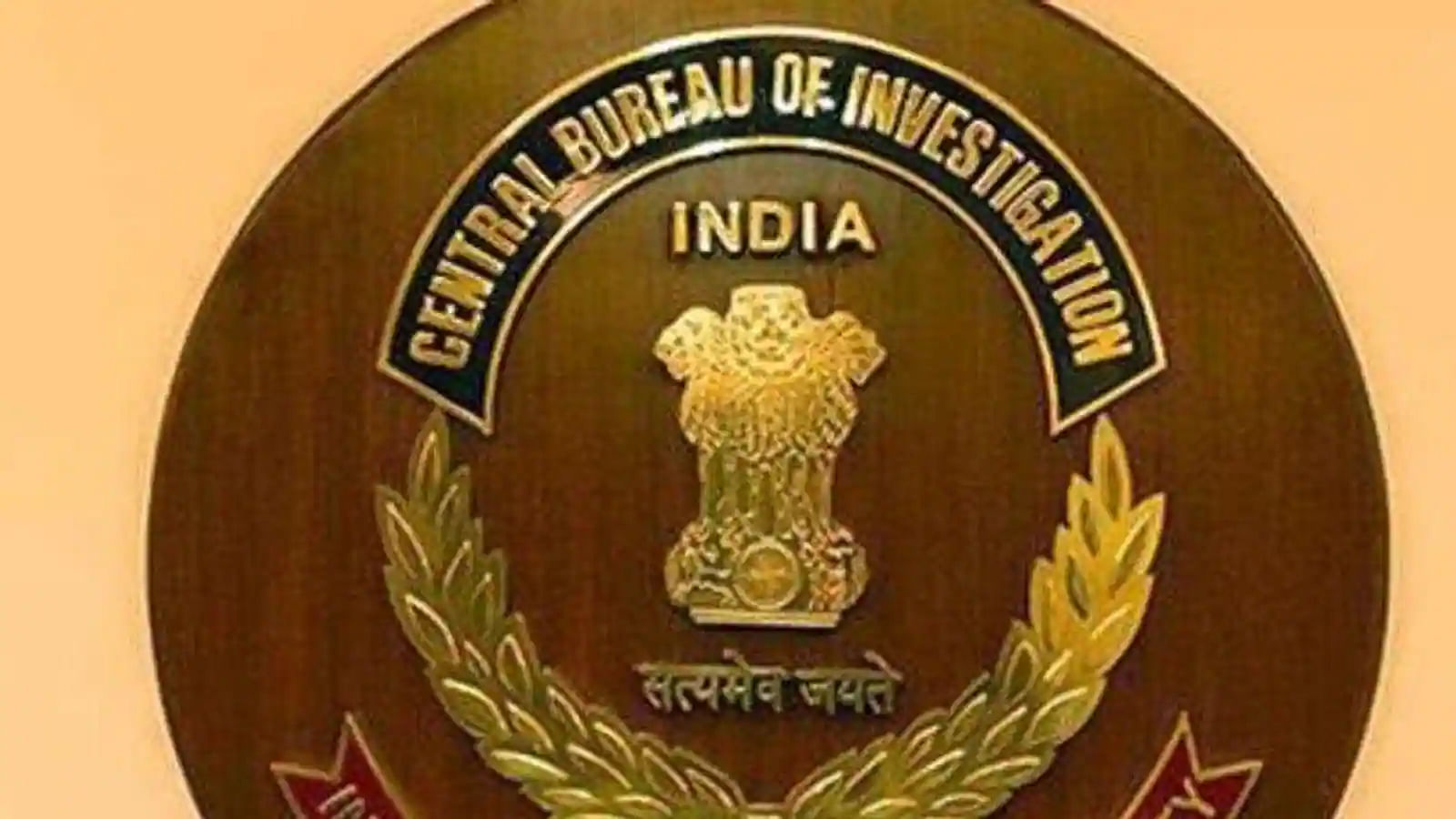