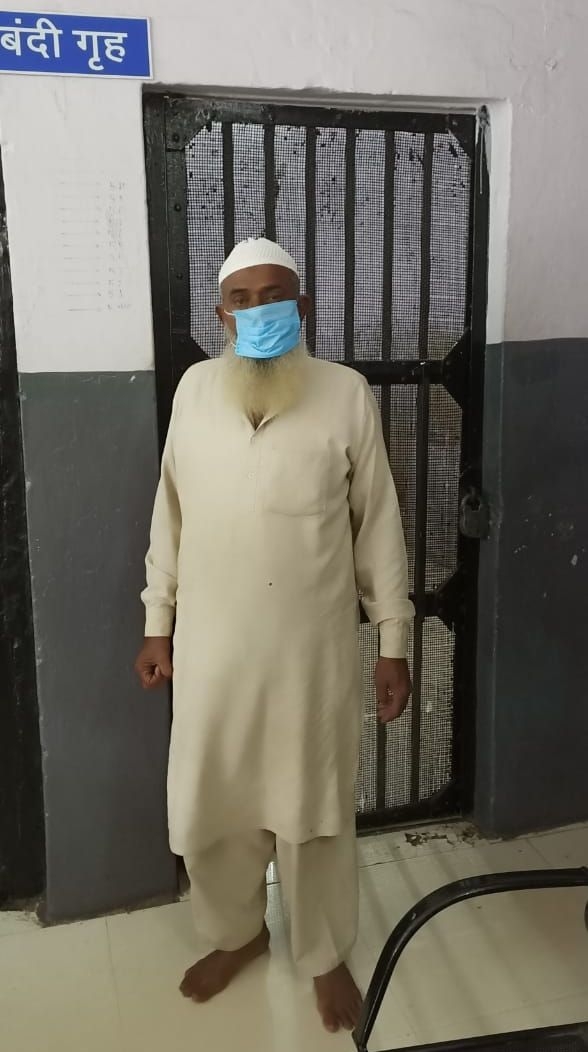 “The girl accused Husain of passing derogatory comments against her and indulging in inappropriate action outside her house," Dhar police station in-charge Kamal Singh Panwar said.

"We have registered a complaint under the POSCO Act and SC, ST Act," he added.

Panwar further said that some Hindu groups had gathered outside the police station and protested against the incident. As per police report, further investigation was underway.

Earlier, the girl who came along with family members had filed a complaint with Dhar police and told that the incident happened when she was returning home from school.

Meanwhile, police arrested the accused and produced him before the local court. Madhya Pradesh: Fun and nature rolled into one at Forest Mud Hill Run