To deal with the situation, the district administration has called for vaccines from Gujarat. The work of vaccinating all the cows has also started.

To deal with the situation, the district administration has called for vaccines from Gujarat. The work of vaccinating all the cows has also started. | FP NEWS SERVICE
Follow us on

Burhanpur (Madhya Pradesh): The danger of lumpy virus is increasing in the bordering district Burhanpur to this day. So far 489 cows have been found infected with the lumpy virus in the district. However, it's a matter of relief that 453 cows have been cured after vaccination.

To deal with the situation, the district administration has called for vaccines from Gujarat. The work of vaccinating all the cows has also started.

With the virus wreaking havoc on cows, it is causing an adverse effect on the dairy industry in the district. Cows are increasingly falling prey to it. There is a lump on the body of the cow, after which the lump turns into a boil. After the boil bursts, blood starts flowing from it, and then the cow dies. With more numbers of cases detected in the district, people are fearing to buy cow's milk fearing that it could transfer into the human body.

According to the animal husbandry department data, 489 cows were infected with the lumpy virus in the district, out of which 453 were cured after vaccination. In view of the infection, the district administration has called for the goat pox vaccine from Gujarat. Till now 3,000 vaccines have been given to the cattle. The district administration has also issued a helpline number in view of the increasing outbreak of the Lumpy virus. Any cowherd can contact and information about the symptoms of lumpy in the cattle.

Department claimed that eight cows have died due to a lumpy virus in Burhanpur so far. At the same time, villagers say that 15 cows have been killed only in Loni village.

Dr Hira Singh Bhanwar of the Animal Husbandry Department said that the risk of this infection is highest in four villages including Bahadarpur, Loni, Jhiri and Bambada and the department is keeping a tab on the situation there. 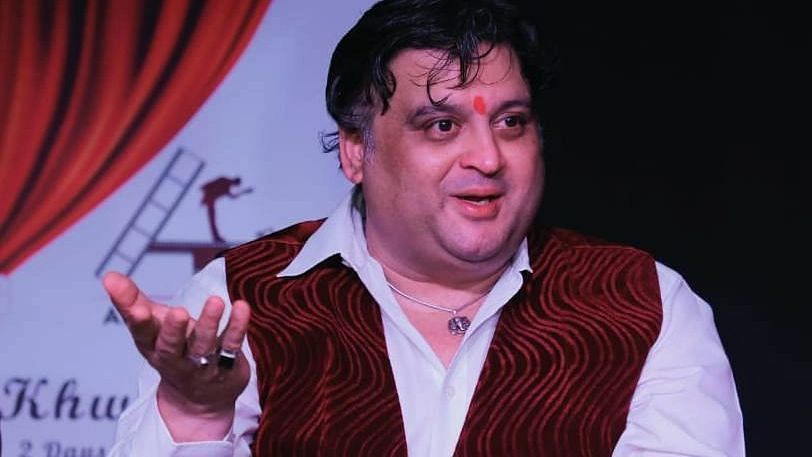