Khargone (Madhya Pradesh): Governor Mangubhai C Patel has said that youths should cooperate in the development of tribal society taking inspiration from Tantya Mama. Come forward and take to tribals the benefits of welfare schemes of the government, said Patel calling upon the youths.

Chief Minister Shivraj Singh Chouhan said that the government is working wholeheartedly to fulfill the goals for which Tantya Mama fought. Governor Patel and chief minister were addressing the revolutionary Jannayak Tantya Bhil Janmotsav programme in Khargone district through virtual medium from Bhopal.

Governor said that Tantya Mama fought with the imperialist forces without worrying for his life, to protect the self-respect of tribal society, to save water, forest and land. It is a matter of pride and honour to take part in the birth anniversary programme of tribalís pride Tantya Mama, the champion of the oppressed and the victims, said Patel.†He has set an example of sacrifice, dedication, courage and service to protect religion, culture and ethnic self-respect. The New York Times, the English newspaper of America at that time, mentioned him as Robin Hood of India, who was the messiah of the poor, he added.

Chief minister said that the government belongs to everyone, but the first right belongs to the poor. He said that under the Prime Minister's Free Food Grain Scheme, the distribution of food grains would be done till the month of September. For the development of forest villages, eight hundred villages will be converted into revenue villages. Leases of residential lands will also be given.He remembered Tantya Mama through folk songs in the programme.

In the beginning of the programme, the bhoomi-poojan and dedication of many development works was done. The descendants of Tantya Mama Rupchandra Sirsathe, Thamai Bai Sirsathe and others were honoured. MP Gyaneshwar Patil, Dhul Singh Dabur, Gulab Singh Vaskle, Nanda Brahmane also addressed the gathering. 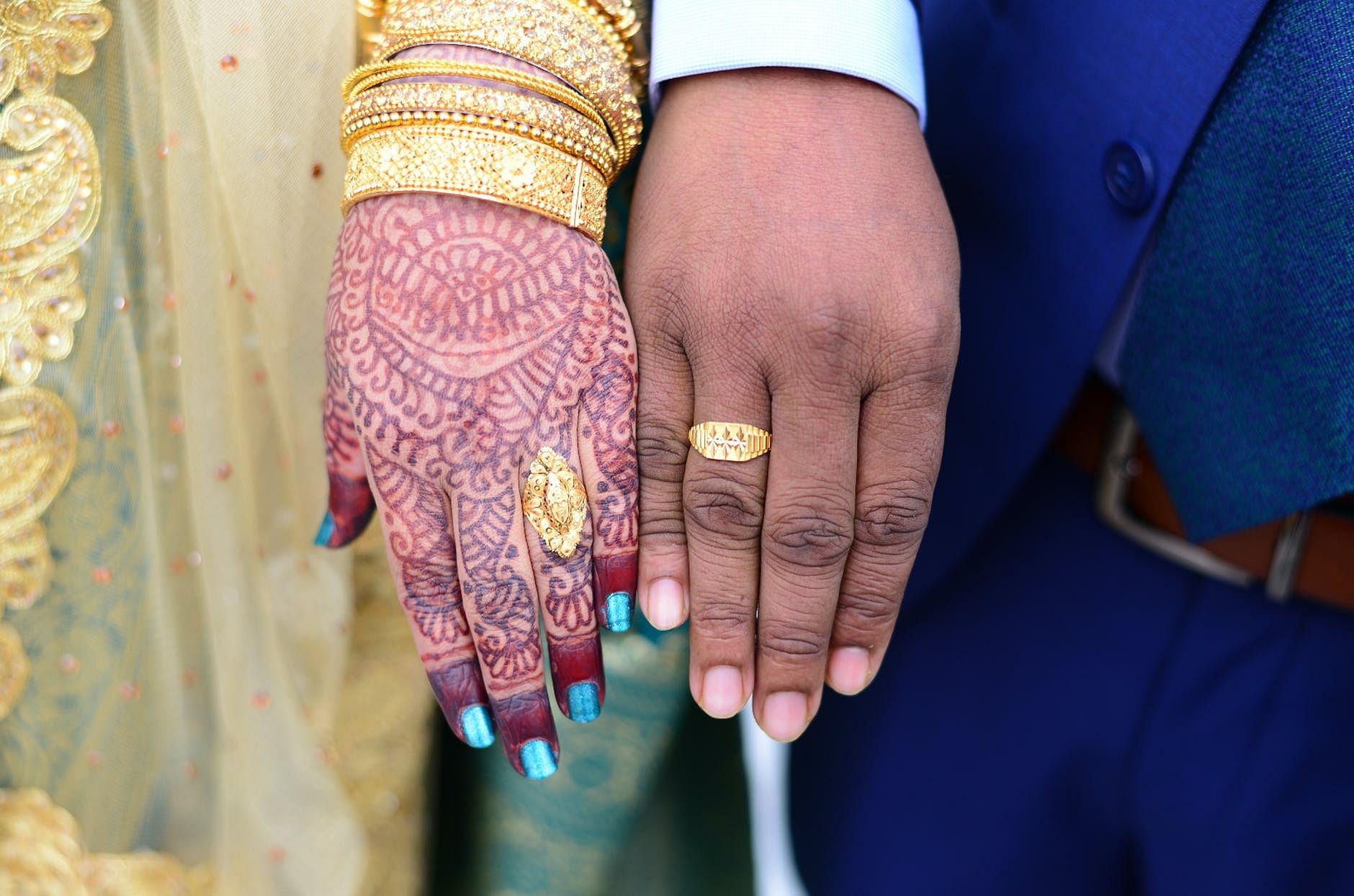