The team used boats to reach the spot under the leadership of district excise officer Basant Kumar Bhete. According to information, the units were set up at inaccessible places on the banks of the Narmada river near Sahastradhara. The team demolished these units as well as seized the material. About 96 litres of country made liquor were confiscated from the spot and the illegal units were destroyed. The team recovered 120 quintals of Mahua Lahan that was duly destroyed. The estimated value of illegal liquor and material seized in this action is Rs 6.15 lakh.

This action has been taken under a special campaign being run against illegal liquor on the directives of Khargone district collector Kumar Purushottam and the instructions of assistant excise commissioner Abhishek Tiwari. 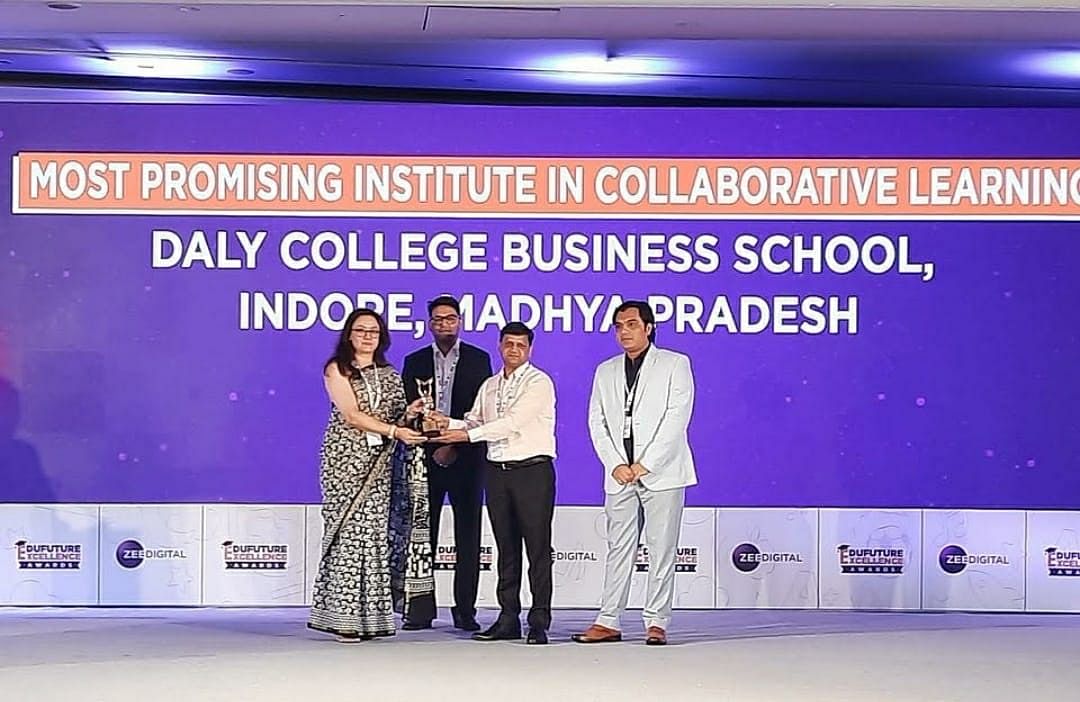