Pathak managed traffic on city roads for more than 22 years, that is, till 2018 when she met with an accident.
Staff Reporter 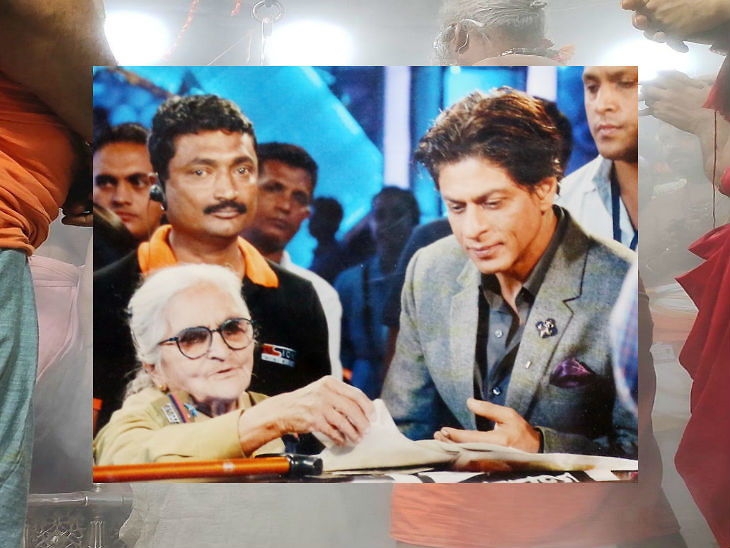 Pathak managed traffic on city roads for more than 22 years, that is, till 2018 when she met with an accident. A paralytic attack followed, which weakened her physically.

When women of her age were relaxing at home with their grandchildren, Nirmala stood on roads around MTH Compound, Shastri Bridge, Regal Square for hours to streamline vehicular movement under searing sun. One could see her doing same during rain or in chilly winter.

She was not a traffic cop but an honorary member popularly referred to as traffic police warden. Born on August 12, 1926, in a Maharashtrian family in Sikh Mohalla, she was married into a well-known family of Indore at the age of 12. However, the marital bliss lasted only for few years. In a bid to support her family, Nirmala moved to Mumbai and shared screen space with famous Bollywood actors like Dilip Kumar, Raj Kapoor, Natraj Gopikishan and others.

She worked as a dancer, stunt artist and duplicate in movies like Khuiya Mail, Jadui Chirag, Aai Milan Ki Bela etc. She also acted in Marathi plays. When she could not support her family and make her ends meet in film industry, she took up the job of delivering film reels on a bicycle. This earned her sobriquet, 'Cyclewali Bai.'

Later, she took up traffic management on voluntary basis in Mumbai and worked for 20 years. In 1993, she returned to Indore. After watching chaos on roads, she started serving as traffic warden.

Chief minister Kamal Nath paid tribute to Nirmala Pathak through a tweet. “The news of demise of traffic warden Nirmala Pathak is saddening. I pray to Almighty to give strength to her family to bear the loss,” he tweeted.