Indore: Where complainant was the ‘robber’ in loot case

When the accused was taken to the spot for cross-verification of the incident, he got nervous while explaining the incident to the police, which created suspicion in their minds.
Staff Reporter

Indore: In the case of Rs 17 lakh loot in the Pithampur area, the police revealed on Thursday that the complainant, himself, with the help of accomplices, had hidden the bag somewhere and claimed it was looted.

Police officials said that the accused, Satyam, had only complained to the police of the loot by three unidentified people. When he was taken to the spot for cross-verification of the incident, he got nervous while explaining the incident to the police, which created suspicion in their minds.

Police officials took him into custody on the basis of the suspicion and strictly interrogated him after which he confessed that his maternal uncle had sent him to receive the payment of Rs 17 lakh to Indore. While he was returning, he felt greedy and called his friends. They planned to stash away the money and the bag and complain to the police that they were robbed by unidentified persons, the police said.

Police officials said that they had recovered the money and registered a case against the accused and his accomplices. 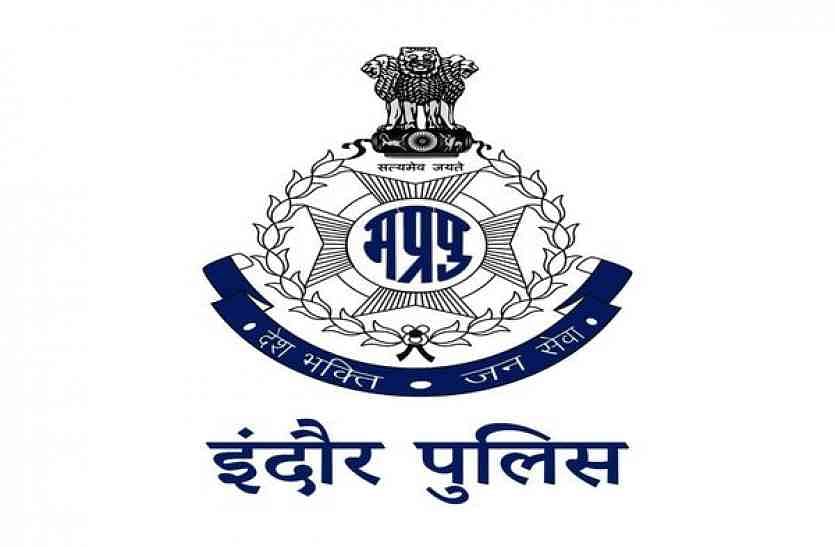