“Water supply remained hit for sixth consecutive day and there is no respite in sight as of now,” said Balram Verma, water works incharge at Indore Municipal Corporation.
Staff Reporter 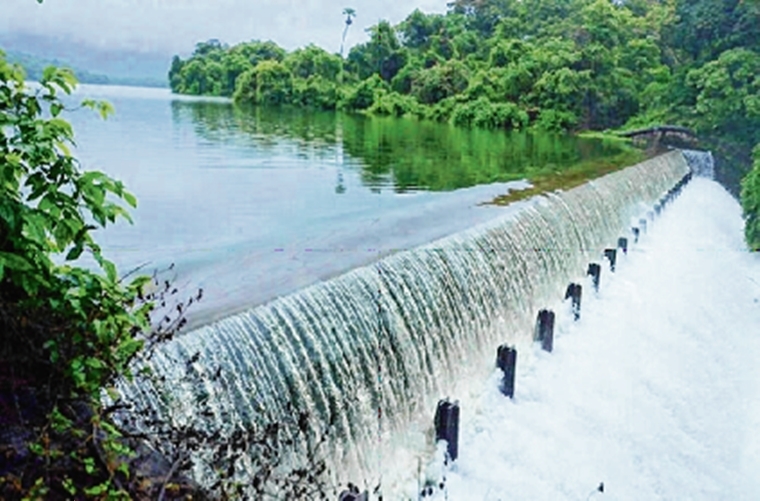 Indore: There is no relief in sight for local residents who are struggling to get adequate water to meet their daily needs. The level of water in Narmada river is still very high because of which two pumps that choked due to muddy water could not be fixed though seven days have passed.

“Water supply remained hit for sixth consecutive day and there is no respite in sight as of now,” said Balram Verma, water works incharge at Indore Municipal Corporation.

Two out of five pumps under Narmada third phase at Jalud station had stopped functioning on last Saturday due to which supply was hit at several local colonies.

The pumps stopped functioning as swelling Narmada entered sump wells carrying muddy water and grass that choked them. As a result, two out of five pumps stopped pumping water thus affecting supply of water to the city.

The five pumps supply 270 MLD out of 380 MLD water to the city. As two pumps stopped functioning, the supply dropped to nearly 110 MLD from 270 MLD.

For last six days, the situation remained unchanged as water level of Narmada, which is in spate due to heavy rain has not gone significantly down.

“The level of water on last Sunday was 150 metres, which has come down to 145 metres. But the non-functional pumps can’t be fixed until the water level comes down to 45 meters,” Verma said.

He stated that it may take 10 more days for water level to come down to that level.