According to the police, the deceased was identified as Anand, a resident of the Bhuri Tekri area. He was found hanging out at home by one of his family members. Later, he was rushed to hospital, but could not be saved.

Indore (Madhya Pradesh): A youth allegedly committed suicide by hanging himself from the ceiling at his home in the Kanadiya police station area on Wednesday. No suicide note was recovered from the spot, so the reason for his suicide could not be ascertained yet.

In another incident, a youth, named Deepak, was found hanging at his home also in the Kanadiya area. The police have sent the body for an autopsy and started an investigation to ascertain the reason for his suicide. 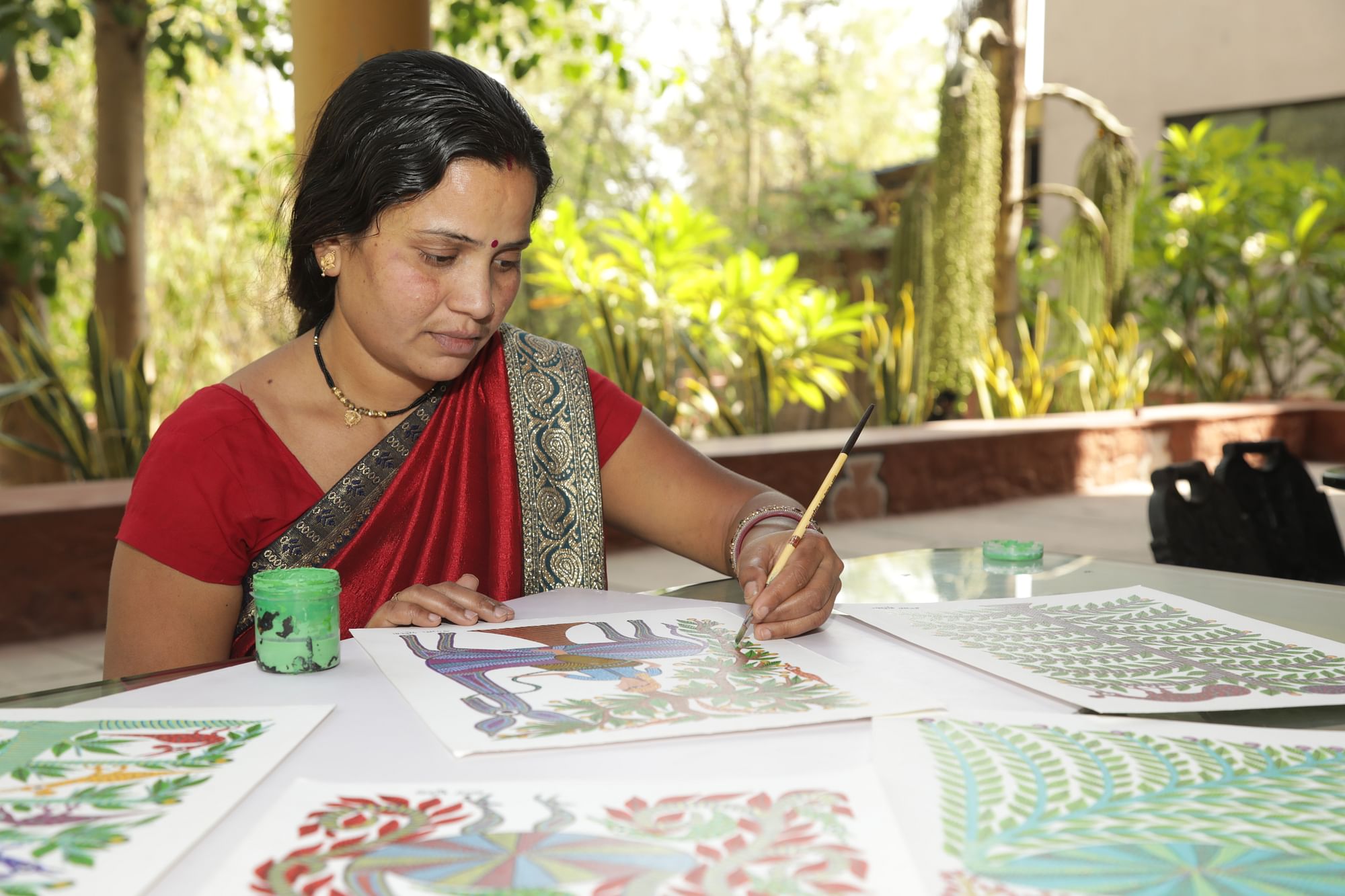