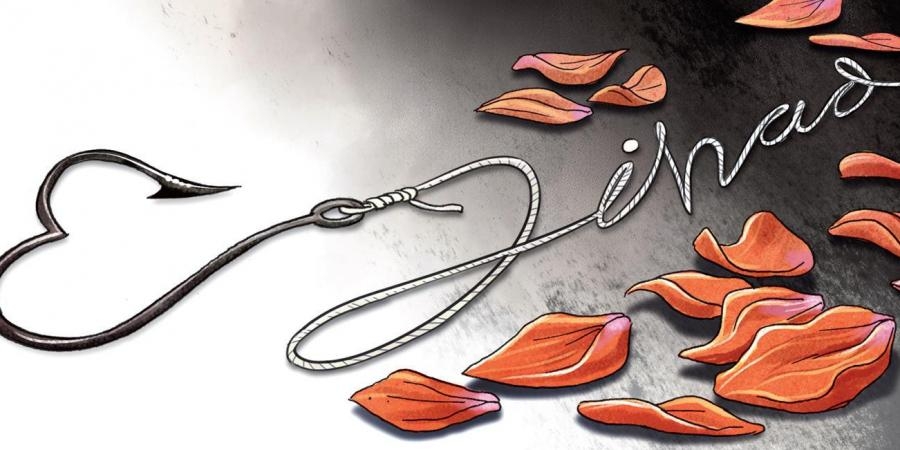 Indore: City police arrested two youths in a case of ‘Love-Jihad’ on Saturday. The accused youths allegedly took two minor girls with them for celebrating birthday on the outskirts of the city where they forced them to change their religion, and when the girls refused, they molested them. Azad Nagar PS in-charge Manish Dabar said a case has been registered against Sohail Khan and Hasan Khan. Police said that the accused along with their two minor school friends had planned to go to a birthday party at a café but then they all decided to go towards Jaam Gate.

In their statement, the girls told the police that while they were going towards Jaam Gate, the accused misbehaved with them and also molested them. Police said that the accused were pressuring the girls to marry them and convert to their religion. When the girls refused, the accused started harassing and blackmailing them. The girls started screaming for help after which  people present there saved the girls and handed over the boys to the Mandleshwar police. Mandleshwar police handed over the boys to the Azad Nagar police. Police said that the girls alleged that the boys had abducted them. Following the girls’ complaints and allegations, the police registered the case under Sec 363 (Kidnapping), 366 (Kidnapping, abducting or inducing woman to compel her marriage, etc.), 354 (Assault of criminal force to woman with intent to outrage her modesty) and 34 of IPC and other sections of MP Freedom Act – 2020.