Police said in one case, a 22-year-old victim complained that she met the accused through the internet and soon they became friends.

Indore (Madhya Pradesh): Two rape cases were registered at Lasudia police station on Monday. In both cases, the victims were raped on the pretext of marriage.

In another case, the 24-year-old victim complained that she, through her friend, met the accused. On August 20, 2021, on the victim's birthday, she called the accused to her flat for a birthday celebration along with her friends. The accused proposed to marry her. She alleged that on that day, the accused raped her and continuously raped her several times on the pretext of marriage. Sometime later the victim found that the accused is married and when she confronted him, he promised her that he would divorce his wife and marry her. But when the accused did not keep his promise the victim registered the case. 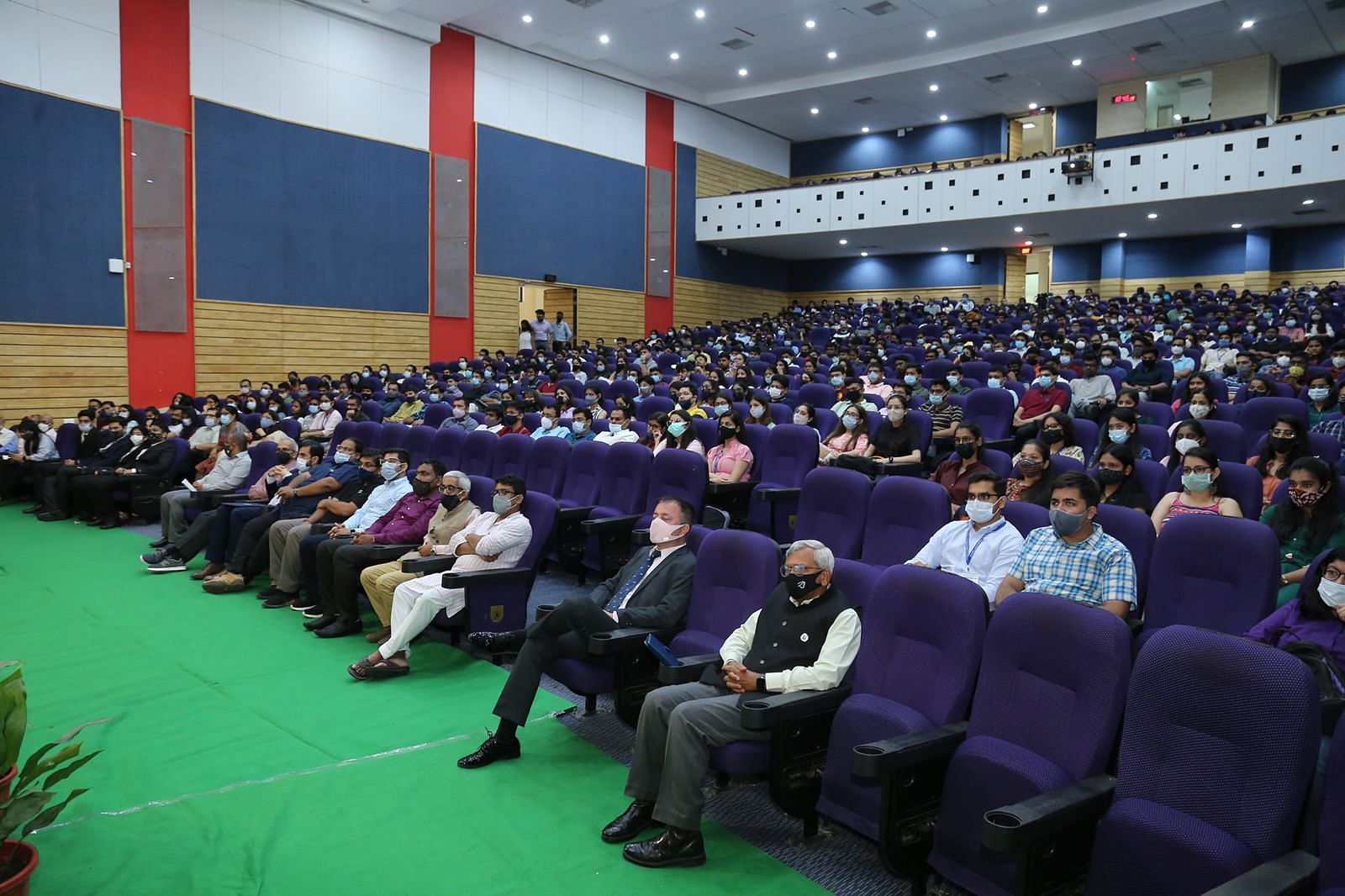