Indore to get Cable Car 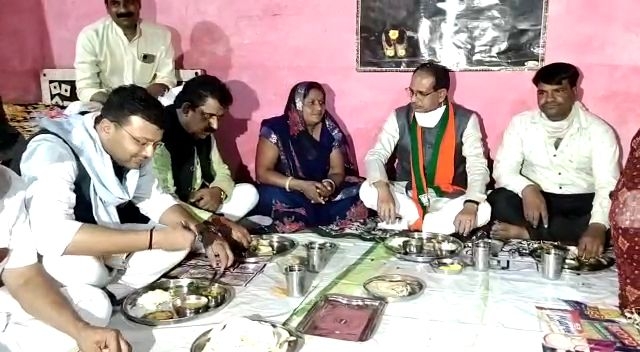 Indore: Indore will be the first city in state to have cable car network for public transport. Chief Minister Shivraj Singh Chouhan gave nod to the project on Wednesday to ensure smooth commutation in Indore. CM's approval came after Collector Manish Singh presented Vision Document 2026 before him at Brilliant Convention Centre.

"We will make Indore the best developed city of the country. Not only in cleanliness but Indore will also boast of best infrastructure as well. Cable cars will also be run in Indore for smooth traffic flow and would be among select few cities to boast of this facility," Chouhan said. He added that the government would work towards making Indore a model city in next five years. All efforts would be made for its development. He also directed officials to prepare feasibility report along with a detailed proposal. Meanwhile, officials told the Chief Minister that these cable cars would work as feeder for Metro Rail and BRTS. It requires a comparatively less budget and less space. While presenting the Vision Document, officials said that along with this, expansion of public transport facilities, shifting Loha Mandi and Anaj Mandi, parking facilities and others. Development of 50 km Master Plan Road, seven flyovers on AB Road, 83 km outer ring road, and four lane service roads on both sides of the bypass are proposed in the vision document.