The accused was booked in two cases a few years ago and since then he was on the run.

Indore (Madhya Pradesh): The Special Task Force on Thursday arrested a retired patwari for fraudulently adding the names of three people in a land and a construction company in another land of Golden Forest India Limited.

The accused was booked in two cases a few years ago and since then he was on the run. It is said that many other accused were arrested by STF in the land fraud case earlier.

SP (STF) Manish Khatri said land of Golden Forest Company situated in Panda village in Mhow tehsil was fraudulently transferred and it was sold on the basis of forged documents few years back. In this case, many people were booked by police and many accused were arrested by STF. A search was on for retired patwari Kishore Soni as he had reportedly added names in two cases fraudulently.

Former patwari Soni had added names of Bhagwan Singh, Ramchandra and Sajanbai in the land documents of the company. Soni had also fraudulently added name of Vikram Construction. The accused was on the run for a long time.

On Thursday, inspector Sanjay Baghel from STF received information that patwari Soni was seen near Gupta Bakery in Mhow. After information, inspector Baghel and SI Malay Mahant arrested accused and produced him before the court from where he was sent to police remand for two days. The accused is being questioned for other accused involved in the case. 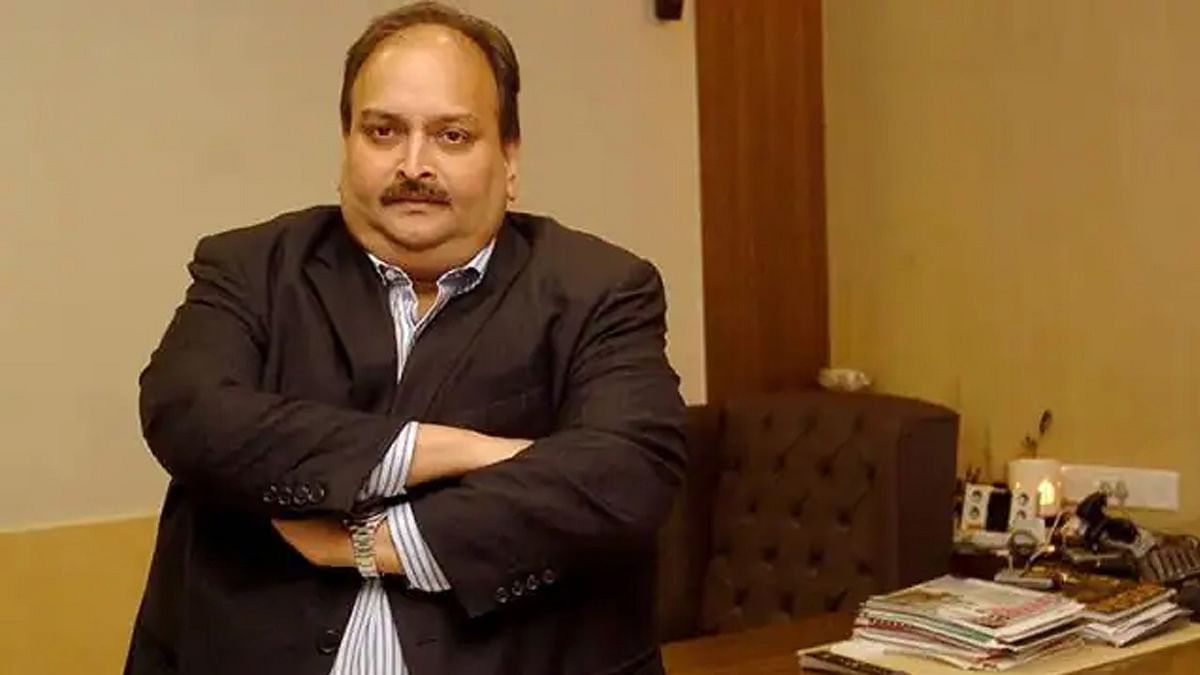