Talking about Veer Savarkar's clemency issue, he said many freedom fighters of Bengal also did it.
Staff Reporter 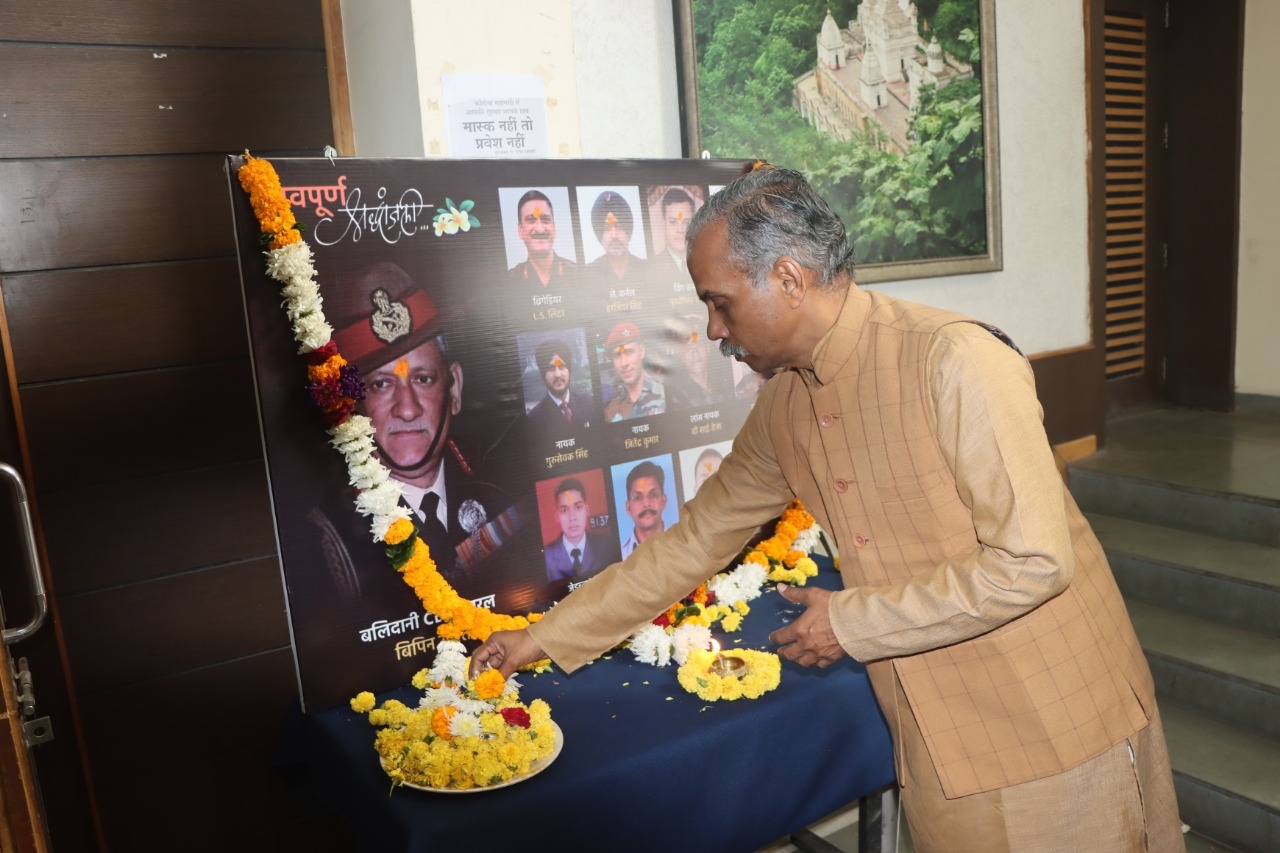 Indore (Madhya Pradesh): When the country is celebrating its 75 years of Independence, it’s time to have a complete retrospection of the past as well as to set goals for the next 25 years; which is Akhand Bharat.

J Nandakumar, all-India coordinator of Pragya Pravah, a RSS wing, said that Vasco da Gama came to India not for trading but on the behest of the Pope to preach Christianity in India. Even the then king of Calicut realised it later.

Talking about Veer Savarkar's clemency issue, he said many freedom fighters of Bengal also did it. But some historians deliberately highlight this aspect to malign Savarkar and undermine his patriotism.

Attacking certain historians who set the narrative that the freedom struggle was fought only in North India and it was just a political movement, he said the anti-colonial movement was fought by all including tribals, saints, as well as English speaking freedom fighters.

That British gave modern education is a joke

A former PM, while receiving an honorary P.hd degree from Oxford University said that the British gave us modern education. This assertion is a joke, says Nandakumar as way before Oxford we had Nalanda, Takshasheel university. This myth is being propagated by vested interests. 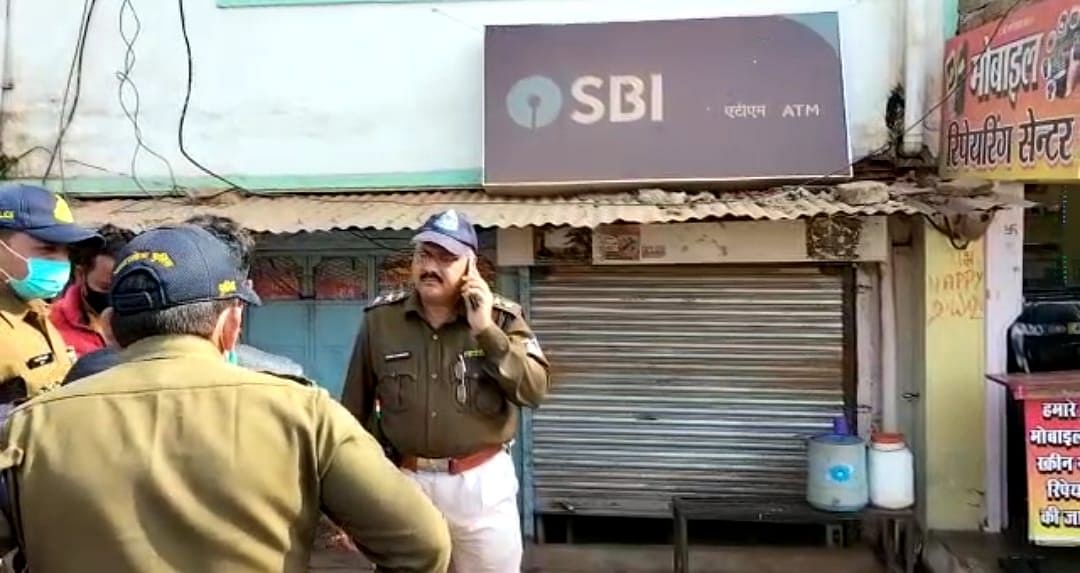