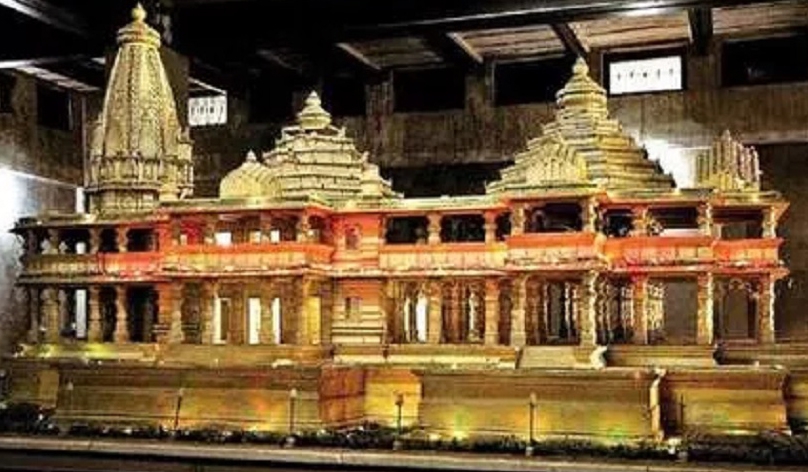 Model of Ram temple to be constructed in Ayodhya | File photo

Indore (Madhya Pradesh): The campaign launched by Vishwa Hindu Parishad, Bajrang Dal and Rashytriya Swayamsevak Sangh to raise funds for Ram temple construction in Ayodhya will conclude on Sunday, which is February 28.

A sum of Rs 80 crore has been collected from Malwa so far in which people of different caste, class and communities have contributed. A sum of Rs 1.11 crore was donated by business corporate groups. LGBT community has donated about Rs 11,000.

Funds were received from children as well. Some children, specially girls, broke their piggy banks and donated their savings. Vishwa Hindu Parishad office bearer Ravi Kasera said, "Rs 80 crore have been received from Malwa region for Ram temple, which is monitored by volunteers. Some cheques were returned due to administrative issues.”

Volunteer Vinay Dixit said children’s contribution may seem small but has immense meaning. “It is much like the contribution of a squirrel in building Ram Setu from India to Sri Lanka," he added. 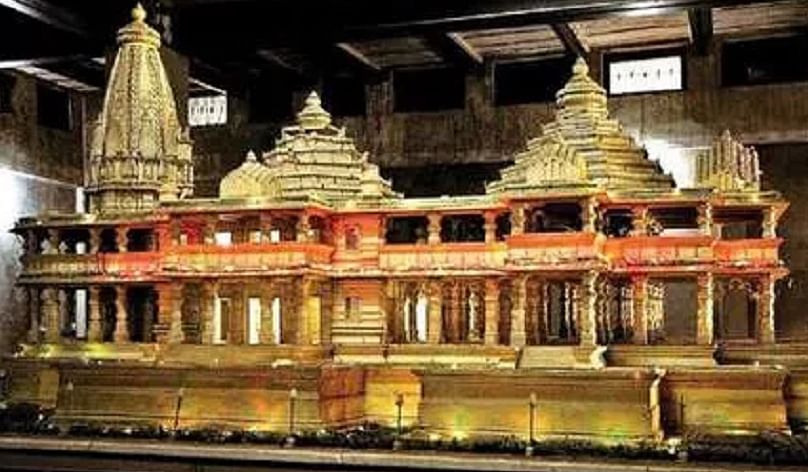