To resolve dispute cases related to GST, which was launched from July 1, 2017, there is provision of appeal under the GST Act 2017.
Manish Upadhyay 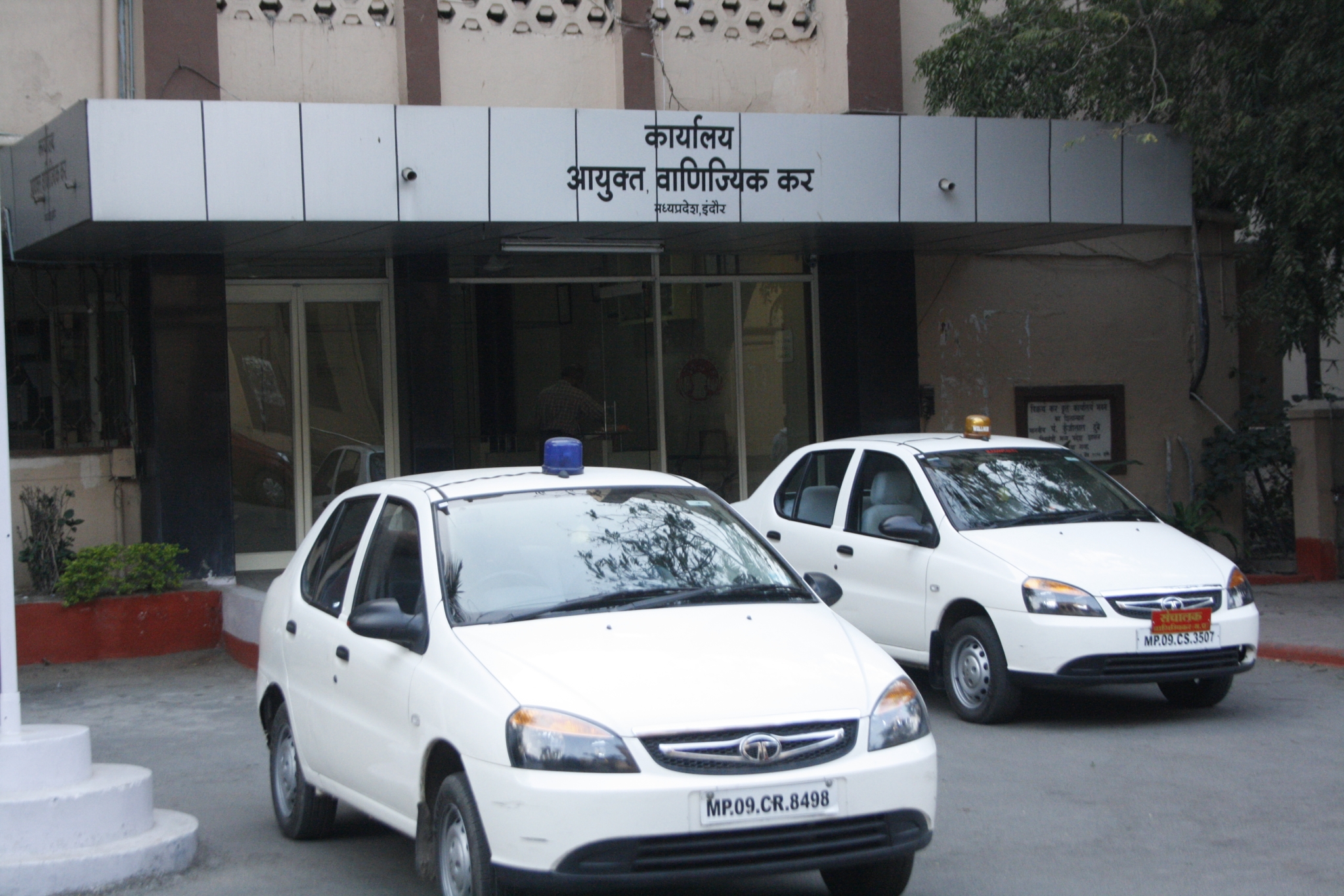 Indore: Over 1000 cases related to disputes in GST amounting to over Rs 10 cr is stuck as GST Appellate Tribunal (GSTAT) is yet to be set-up in the State, said traders and officials in the know.

To resolve dispute cases related to GST, which was launched from July 1, 2017, there is provision of appeal under the GST Act 2017. Under the Act there has to be a Joint Commissioner (JC Appeal) then Additional Commission (Add. Comm. Appeal). If the Central Goods and Service Tax (CGST) or State Goods and Service Tax Department (SGST) or the accesses are not satisfied with the tax assessment of Commercial Tax Officer (CTO) or Assistant Commissioner (AC) they can appeal before JC Appeal. If they are still not satisfied they appeal before Additional Commissioner Appeal and subsequently the second appeal to GSTAT or High Court.

But even after 28 months of implementation of GST regime, Additional Commissioner (Appeal) and the second Appeal authority i.e. GSTAT have not been set-up in the state.

CA JP Saraf, Secretary, Tax Practitioners Association Indore, said it is quite unjustified that an appeal mechanism has not been put in place. As a result both the department and trader are suffering.

Sources said that shortly a Public interest Litigation (PIL) is likely to be filed in The Supreme Court (SC) against the verdict of MHC.