Indore: ​Rain throughout day, but only 5.4 mm ​recorded​​ 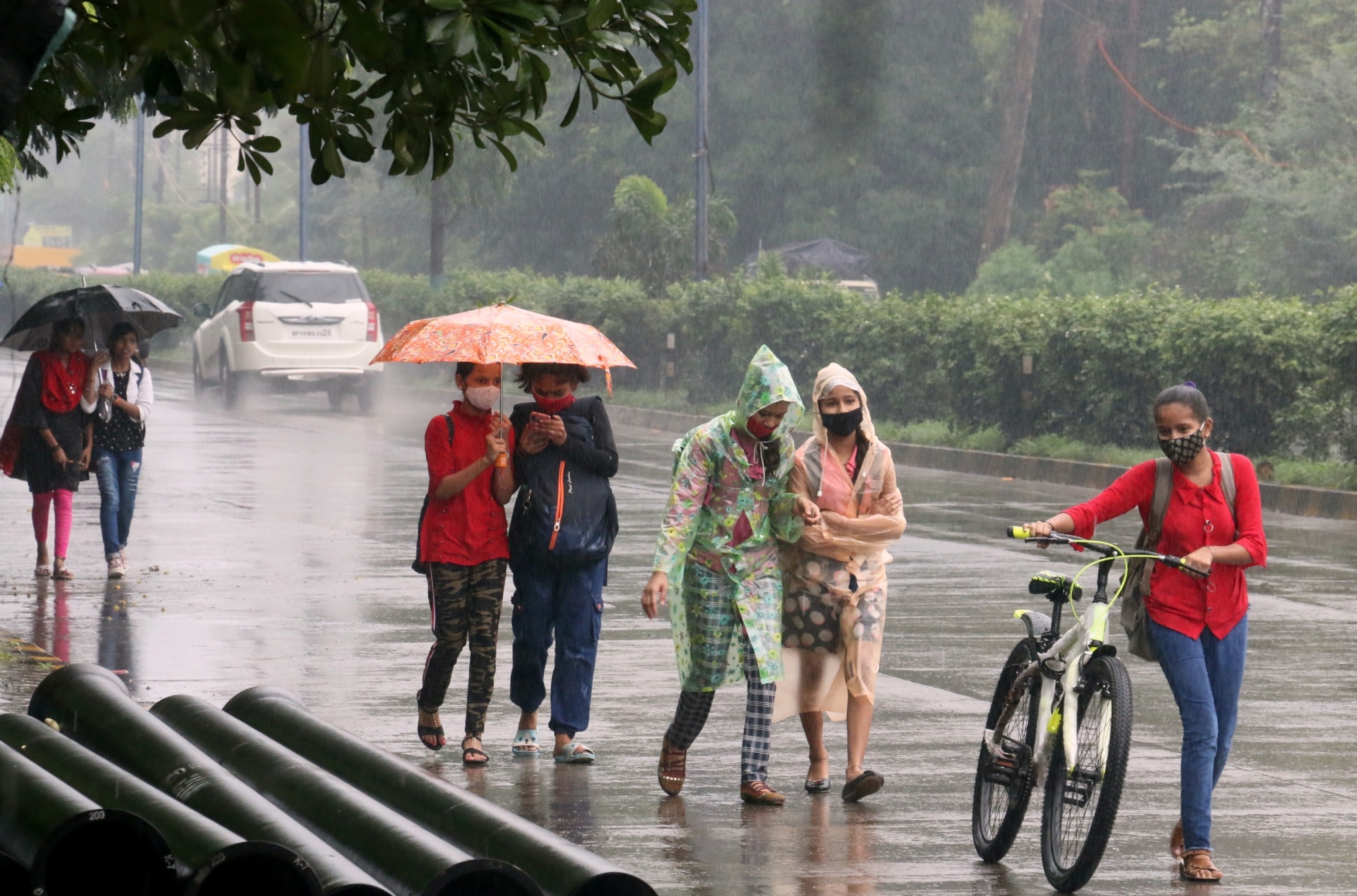 It was a rainy day for Indore.

There has been cloud cover since July 28 and it has been raining off and on since then. During this period the sun has hardly showed its face.

Meanwhile, meteorological department officials said that the conditions would remain the same till Sunday ​and the sky may start getting clear from Monday. However, ​during this period ​the city may witness a short spell of heavy rains as well.

​The spell of showers also pulled the temperature down​.