Indore: Passenger from Dubai caught with 10K cigarettes by DRI

The team thought that he might have been carrying drugs concealed in his body, so they took him to Banthia Hospital at Airport Road where they carried out several tests, including X-Ray, but did not find anything.
Staff Reporter 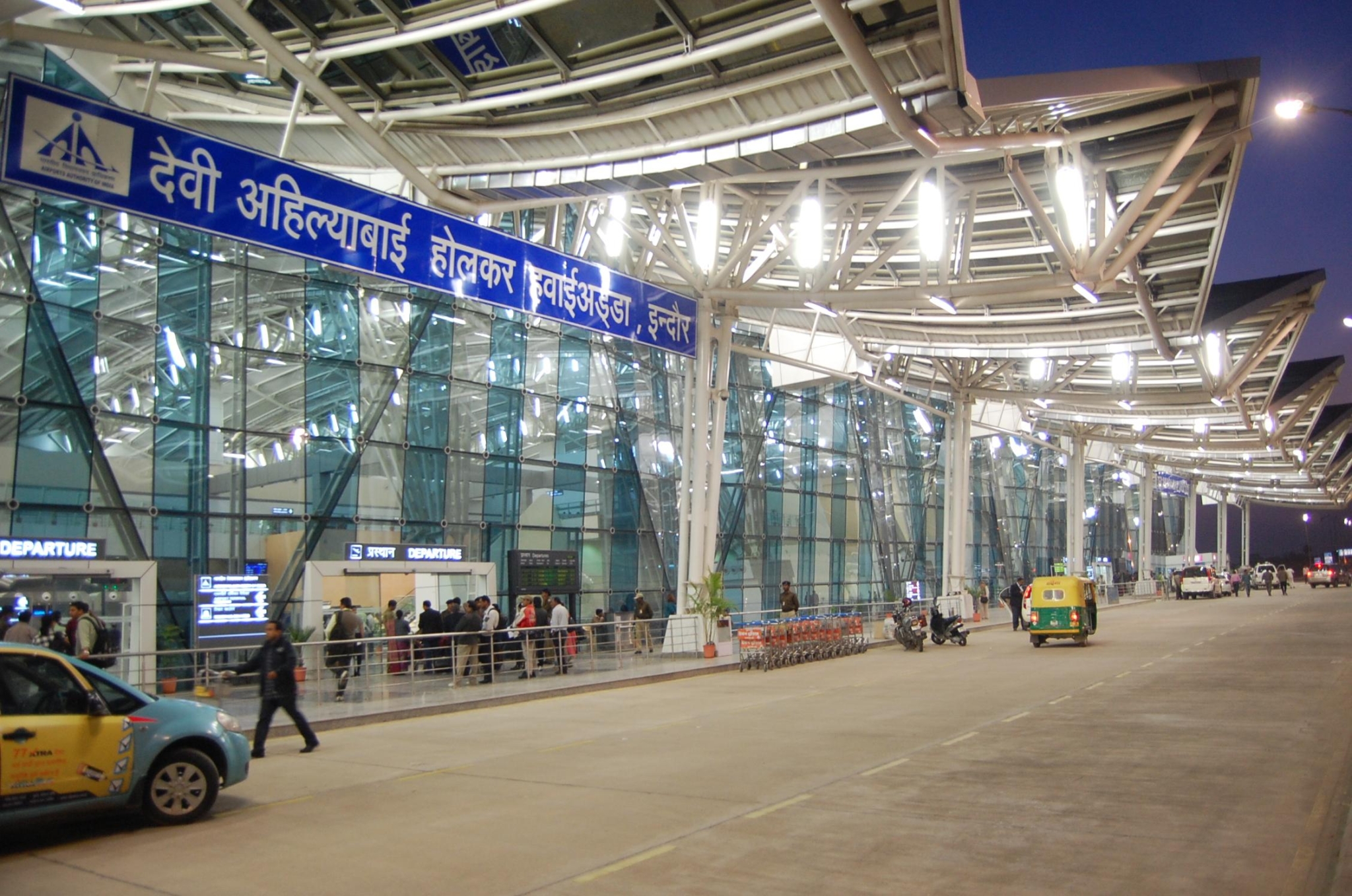 A team of Directorate of Revenue ​Intelligence ​caught a passenger on his arrival at the airport aboard Air India's Dubai flight on Wednesday night and seized smuggled cigarettes, a laptop and a mobile phone (Apple brand) from him.​

According to the information received, Air India's Dubai flight​ (AI-956) landed at the city airport at 12.30 am. The sleuths of the​ Indore Zonal unit of DRI caught passenger Thottakaran son of​ Mohammed Kunhi resident of Kasargo​, ​Kerala​ on suspicion that he was a courier carrying drugs. ​

The team found that the person was carrying a large quantity of imported cigarettes without paying customs duty and other goods and handed him over to the Customs department for further action. He was carrying goods worth over Rs 3 lakhs. Sources said that it is possible that the man was testing the vigilance of the staff at the airport.

Items recovered from​ the ​passenger