Indore: No relief from Covid cases as eight more positives reported bringing the number to 25 in three days 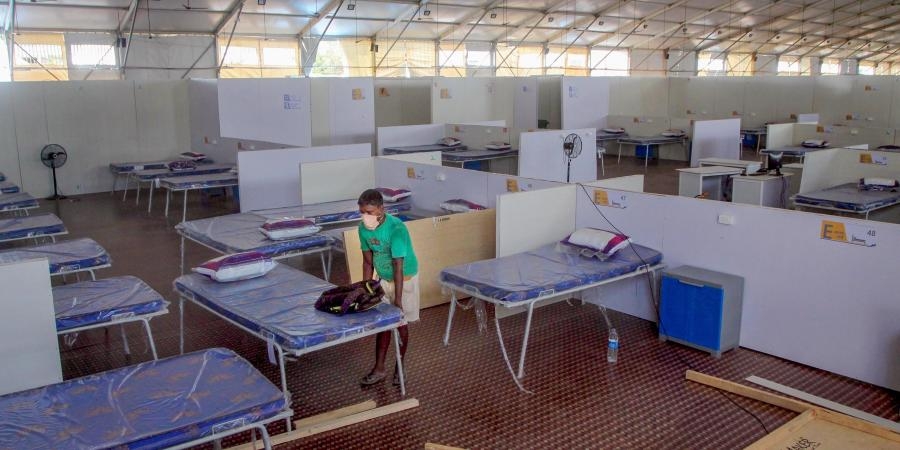 There is no relief to the people from Covid-19 cases on the third consecutive day as eight more people were found positive on Wednesday. With this, as many as 25 patients were infected with the deadly pandemic disease in the last three days.

Along with intensifying the contact tracing of the positive patients, health department officials also raised an alert for the people to follow Covid protocols to prevent another wave of the disease.

“A 26-year-old boy was found positive on Wednesday and his three more family members were found positive on Thursday. The boy worked in Shri Aurobindo Medical College and might have been infected during work. All these patients were admitted to the same hospital,” health officials said.

An 18-year-old boy of Rau was also found positive and was sent to Maa Ahilya Covid Care Centre for treatment. Sampling of over 50 people was done who came in contact with these people was done.

//Family getting message without sampling\\

A couple, living in MOG Lines, is getting messages for sampling from the health department even when they didn’t give any samples in the last many days.

“My wife and I are getting messages that our samples have been sent to MGM Medical College for testing. We didn’t give any samples and didn't even leave the house last week,” he said.

Meanwhile, CMHO Dr BS Saitya said that someone in the couple’s family must have given the wrong name and number to the sampling team somewhere or it might be a technical error.

“We will look into the matter and will take cognizance over the same,” he added.