Dressed up as a girl while stealing vehicles​
Staff Reporter 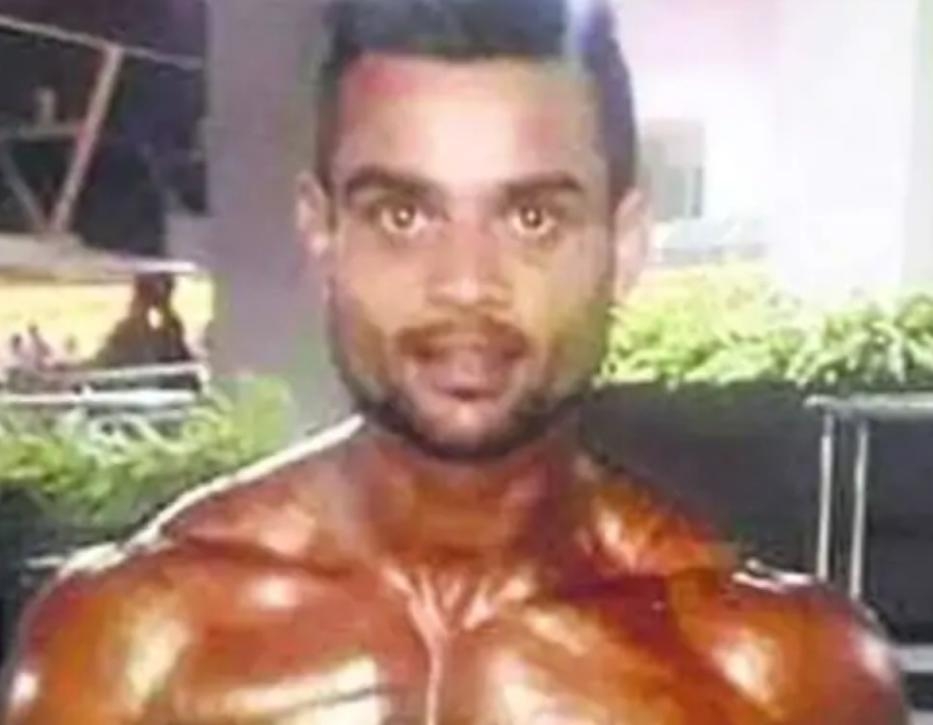 Police on Saturday arrested two persons including a gymnasium owner, a former Mister Indore, in connection with bike lifting in Juni Indore area. Five two-wheelers were seized from the accused.

According to Juni Indore police station in charge Abhay Nema, a team was constituted to prevent ​vehicle theft​s​ in the area. The police team kept an eye on the suspects​ and acting on a tip-off, the police team detained a person from near Manikbagh Bridge. The accused was identified as Abhishek Pawar, a resident of the Shankarbagh area of the city. He allegedly confessed to stealing bikes from different areas of the city. Abhishek is the owner of a gym in the Bhanwarkuan area. He told the police that he had sold a stolen bike to a person named Chandan. Police recovered 4 bikes from Abhishek and ​also arrested Chandan who had purchased the stolen bike, and seized it from him.​

According to the police, the accused used to commit ​the ​crime after ​dressing up as a girl. After stealing bikes, they used to remove the number plates of the stolen bikes. The police are searching for the owners of the two-wheelers. TI Nema said that accused Abhishek was in debt and took to stealing bikes to repay his loan.​

Sources claimed that Abhishek is the owner of a Balaji Gymnasium. He was also a bodybuilder and was selected as Mister Indore​ a few years back​.