Pointing out that the city was under the Red zone, Singh said that lockdown would continue till May 31.

Representational image of an earlier gathering at the mosque. | Tableeghi Jamaat - Facebook

Mosques will remain closed on Eid, said district magistrate and collector Manish Singh, scotching rumours doing the rounds in the social media that they will be open on that day. Interacting with the media, Singh said that no religious place will be opened during the lockdown.

He also warned that if anyone is caught spreading rumours about the opening of religious places, he would be booked under the National Security Act.

Pointing out that the city was under the Red zone, Singh said that lockdown would continue till May 31. "Lockdown 4 will be followed with strictness, and I have asked the DIG of police to take strict against violators. We do not want the good work that has been done to go waste by allowing mass gatherings," he said

Singh said he has received complaints that people are taking a spin around the city in their high-end cars with impunity.

"We will check the curfew pass and if the conditions are found to be violated, the passes will be cancelled and action will be taken against them," Singh said.

On the question of charges of alleged misuse of funds against former assistant CMHO Dr Madhav Hasani,

collector Singh said that investigation is on in the matter. There are charges that the prescribed guidelines were not followed in the purchase and distribution of PPE kits. Singh said they have seized the records and if any kind of irregularity is found then FIR would be lodged against Hasani. Dr Hasani was relieved of his charge as assistant CMHO after the allegations surfaced. 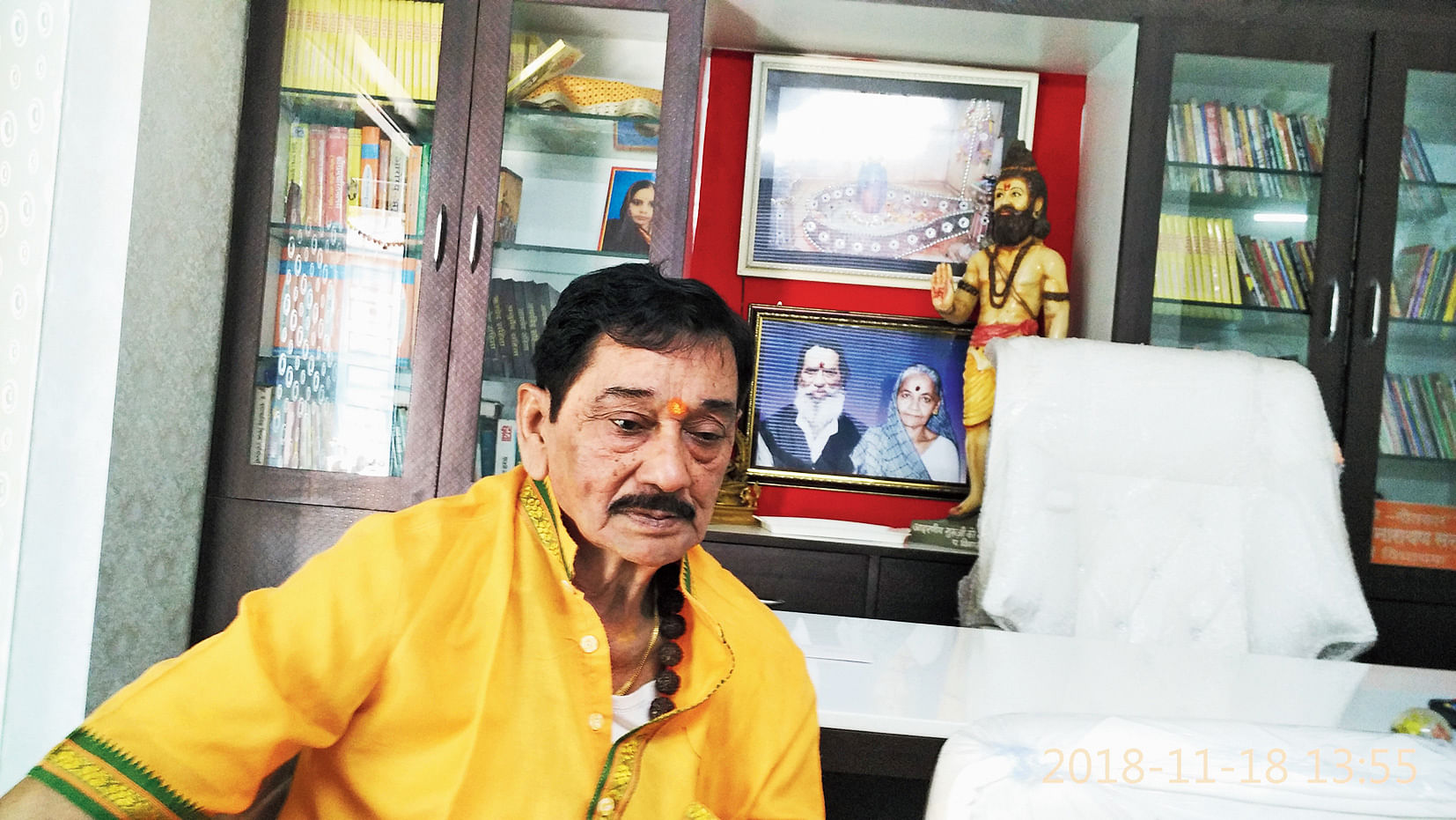