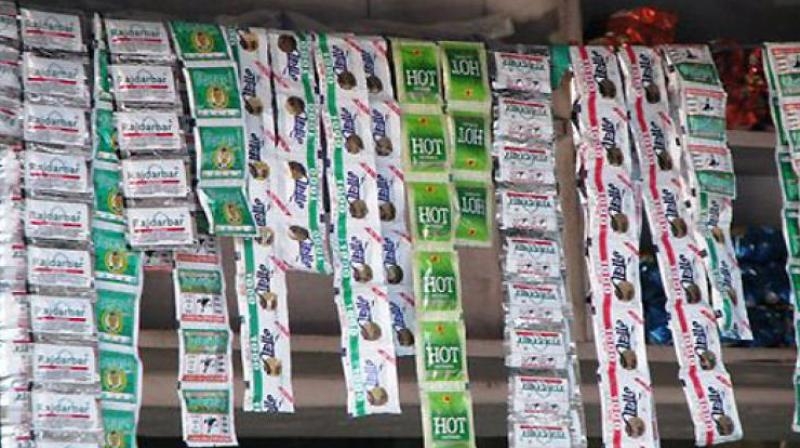 The Directorate General of GST Intelligence (DGGI) has said that it has traced an additional amount of Rs 105 crore in GST evasion against gutkha king's firm Ellora Tobacco Company. The agency said that he invested tax evasion amount in his other ventures.

DGGI, Bhopal released an official statement on Monday and highlighted the findings of its ‘Operation Kark Part-2’. In Part-2 of 'Operation Kark’, DGGI Bhopal had conducted searches on a number of paan masala and tobacco dealers and distributors from 9th to 12th June, leading to huge seizures of paan masala and tobacco products in which GST worth around Rs 400 cr had not been paid.

The gutka king, who was arrested from Mumbai on June 15, was also found involved in the manufacturing and supply of cigarettes from a unit named M/s Ellora Tobacco Company Limited, Indore. Data analysis by the officials of DGGI indicated that this unit had paid a GST of only Rs 2.09 cr and Rs 1.46 cr in last two financial years, respectively. Based on further analysis and information collected, searches were conducted at 5 premises connected with this unit during the third week of June.

Investigations conducted by DGGI have unearthed a major tax, duty, cess evasion estimated to be about Rs. 105 cr for the period between April 19 and May 20.