Indore: Monsoon arrival could be delayed by 2-3 days

Earlier, the arrival of the monsoon was expected on June 15, but it may set over Indore only between June 18 and 20; City to witness light showers, winds for next couple of days, temperature to remain below 40 degrees Celsius

Indore (Madhya Pradesh): With the end of the effect of the western disturbance lying over Pakistan, Indore will see an increase in pre-monsoon activities from Friday evening. According to Regional Meteorological Department officials, Indore will witness light rainfall with winds for the next couple of days and the temperature will remain below 40 degrees Celsius.

“A cyclonic circulation is taking place over the north Arabian Sea, which helps in pushing the monsoon towards other parts of the country. However, the western disturbance over Pakistan will decrease the impact of the cyclonic circulation due to which the monsoon’s onset in Indore district will be delayed by two-three days,” senior scientist of the Indian Meteorological Department, Bhopal, Ved Prakash Singh, said.

Singh added that earlier, the monsoon’s arrival in Indore was expected to be on June 15, but it would take place between June 18 and 20. “The monsoon will arrive in Indore division by June 15 in the western areas, including Barwani and Khargone, but will set over Indore on June 18,” Singh said.

Meanwhile, the temperature remained normal at 39.7 degrees Celsius on Thursday, while the night temperature was 26.8 degrees Celsius, which was one degree Celsius above normal. Throughout the day, the atmosphere remained humid due to clouds and the temperature continued to increase till afternoon, but a cool breeze turned the weather pleasant in the evening. Winds blew in from the west and north-west for most part of the day. Morning and evening humidity was 66 per cent and 28 per cent, respectively. 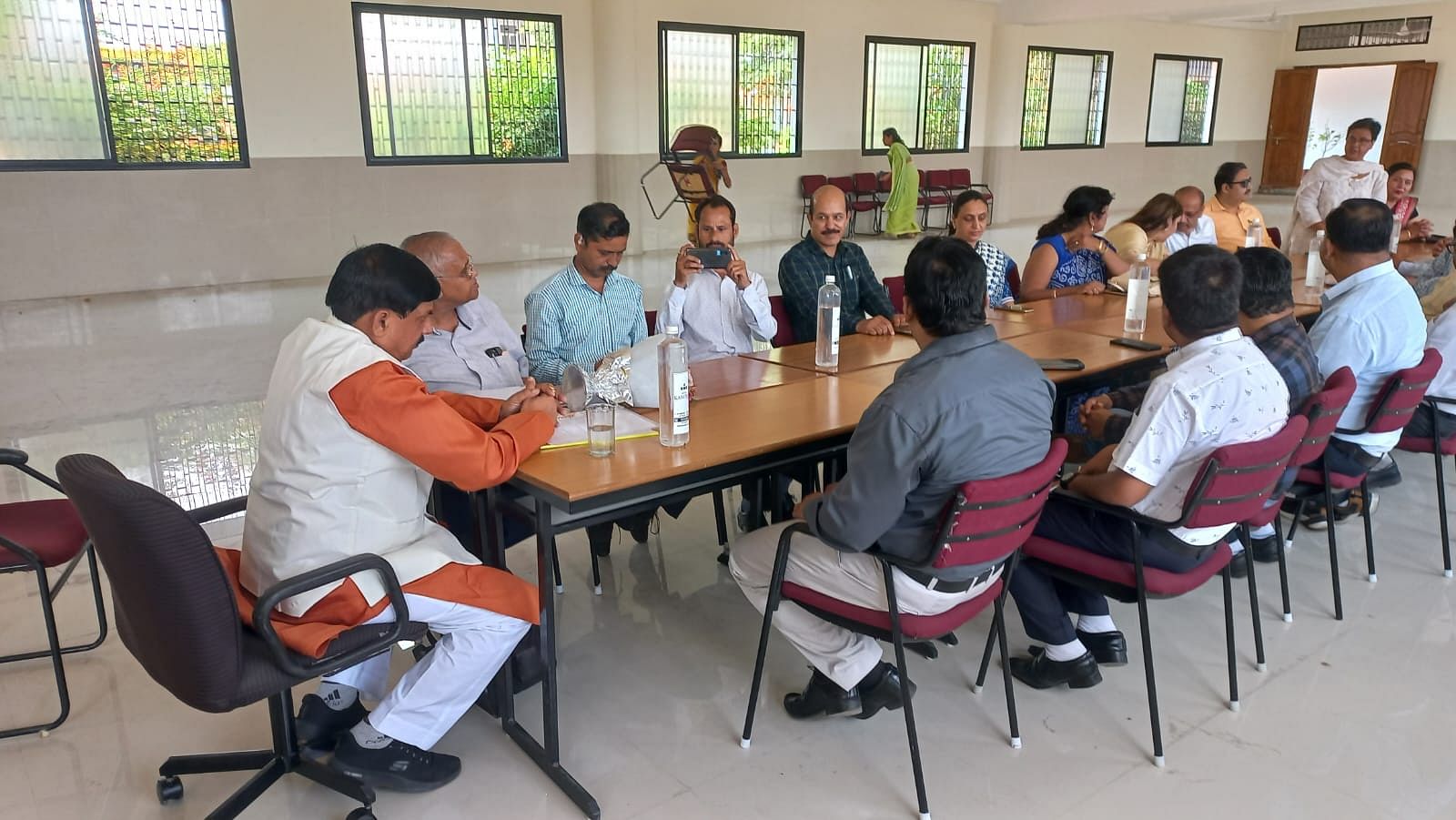 HomeIndoreIndore: Monsoon arrival could be delayed by 2-3 days