The tyre trader Ashok Kumar Verma, 53 left home for his in Kailashpuri Bengali Colony for his shop. He owned a shop named Shri Balaji Tyres at Dewas Naka.
Staff Reporter 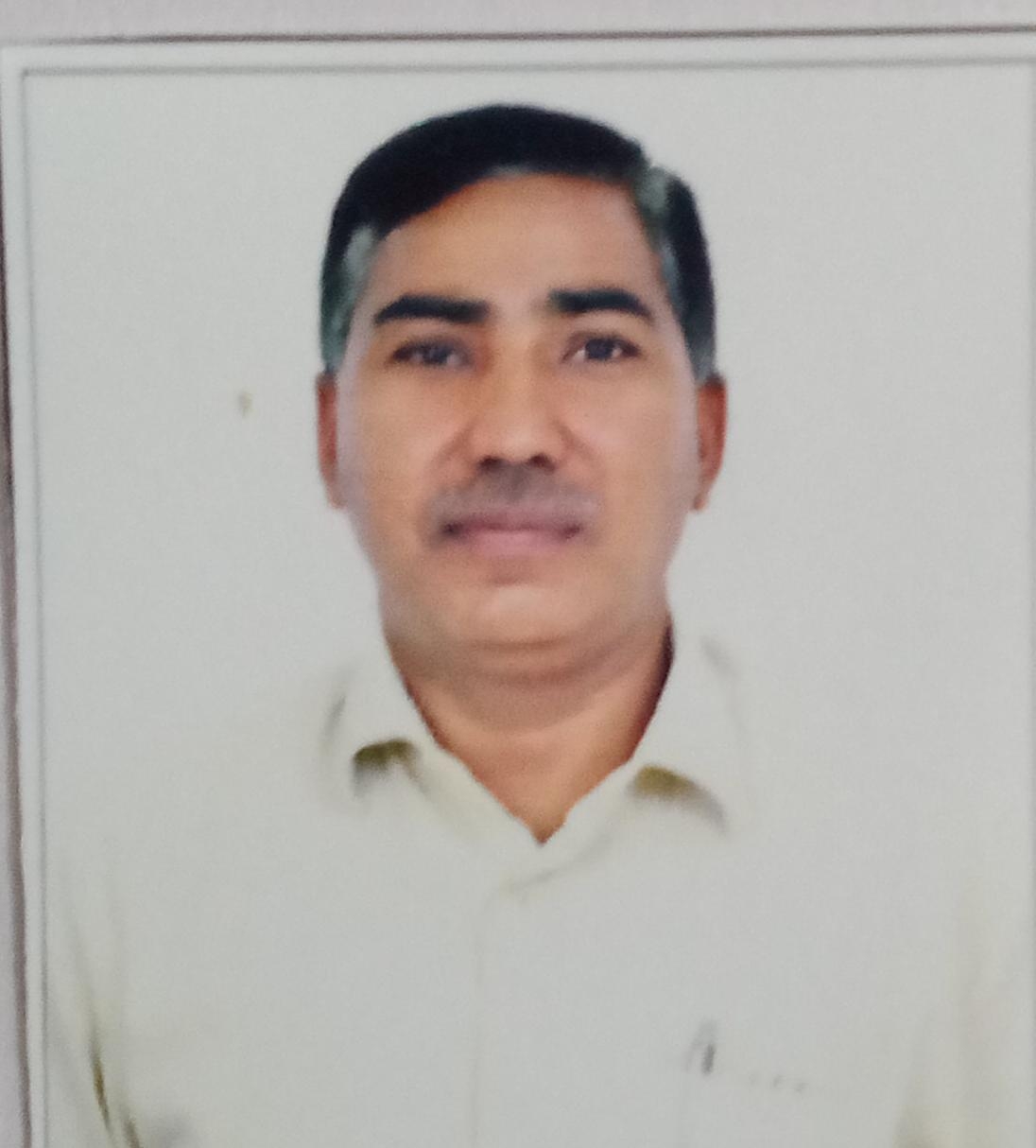 Indore (Madhya Pradesh): The tyre trader, who had mysteriously gone missing on his way to his shop on Saturday, was shot dead by his employee and domestic help, police said on Monday.

The police have recovered the body from the forest of Simrol in Indore and have also arrested the both accused.

The accused have been identified as Rajkumar Chadhar and his wife Brajesh Bai Chadhar. The duo are residents of Sagar district.

The tyre trader Ashok Kumar Verma, 53 left home for his in Kailashpuri Bengali Colony for his shop. He owned a shop named Shri Balaji Tyres at Dewas Naka. But he didn’t reach the shop throughout the day.

One of the shop employees, Mangilala informed Verma’s wife Meena about the matter. The family latter lodged a missing person complaint.

During the course of investigation, police obtained CCTV footage of various squares and found that Verma had parked his scooter at a petrol pump and left on a bike along with two people. On the basis of CCTV footage, police detained Rajkumar and Brajesh.

The duo revealed that they shot Verma dead and dumped body in a gorge in Simrol forest area. 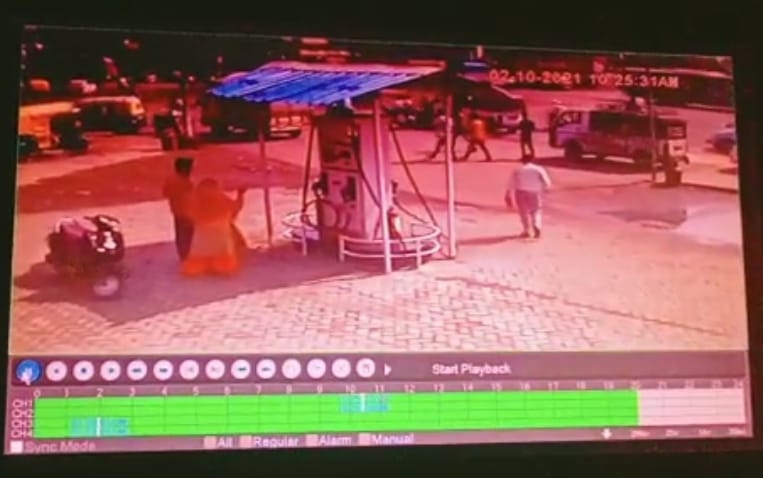 Police sources said that Verma had an illicit relationship with Brajesh, who was working as domestic help. “When Rajkumar came to know about the relationship, he along with his wife left Sagar. As they remained jobless for months, he again approached Verma and came back to Indore. Verma started forcing Brajesh to have a relationship, again. The couple later planned to kill Verma,” said a senior police officer.

Superintendent of Police (SP), Ashutosh Bagari said the accused couple was being interrogated. “They have revealed the reasons of murder. We are verifying their claims,” he added.