The police registered a case against the accused under Section 11 of the Cruelty to Animals Act and Section 429 of IPC.

Indore (Madhya Pradesh): A minor boy killed a dog in the Malharganj area, following which a case was registered against the boy on Thursday under Animal Cruelty Act. The complaint was lodged by People for Animals in the matter after a video of the incident surfaced on social media.

Police said the incident took place in Ramchandra Nagar. Sushil Shukla, who lives here, complained to Priyanshu Jain, president of People for Animals that a minor boy residing in the locality had dragged a sick dog for a long distance during which the dog got strangulated and died.

Following Jain's complaint, the police registered a case against the accused under Section 11 of the Cruelty to Animals Act and Section 429 of IPC.

The video of the incident surfaced on the social media following which there was a huge criticism and there were demands that action should be taken against the boy. The video shows a boy dragging a dog who had a rope tied to its neck. The dog was struggling and barking to free itself, but the boy showed no mercy and kept on dragging it till it died of strangulation. The boy had also beaten the dog before dragging it. Apparently, the dog used to bark at the boy whenever the two crossed each other which hassled the boy to no end, so he decided to teach the dog a lesson.

According to information, a conviction under Section 11 of the Cruelty to Animals Act can result in imprisonment of up to three months and a fine. Similarly, under section 429 of IPC, the accused can be punished with imprisonment for a term which may extend to five years and with a fine. In this case, the police have a video in which the boy is clearly seen dragging the dog. Since he lives in the same area, identification was also easy. 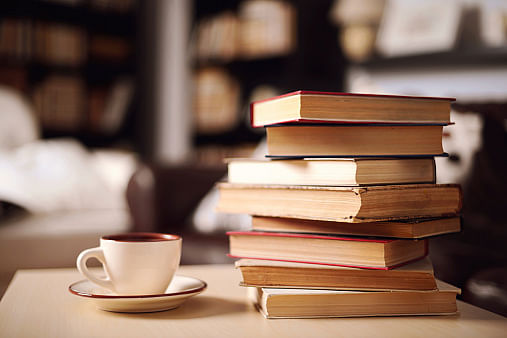