He was suffering from dysphagia due to esophageal cancer. Doctors claim the first procedure in any state government hospital. He had been unable to swallow food, liquid for two months.

Indore (Madhya Pradesh): Doctors of Super Speciality Hospital saved the life of a 65-year-old man by placing a metallic stent in his oesophagus on Wednesday. The patient is suffering from dysphagia caused by oesophagal cancer and he was unable to swallow food or liquid for the past two months.

According to gastroenterologist Dr Amit Agrawal, the patient was suffering from dysphagia (difficulty in swallowing foods or liquids) for the past two months and his condition started deteriorating as he was unable to take medicine even in liquid form.

“During endoscopy and biopsy, it was found that the patient was suffering from oesophagal cancer and any delay in treatment of this condition might prove fatal to the patient as he was unable to take the required nutrients and medicines which increased his complications due to cancer,” Dr Agrawal said.

In an hour-long procedure, doctors placed the self-expanding metallic stent in the oesophagus of the patient which broadened his food pipe.

‘Now, the patient can take food and liquid normally, which helps in improving his condition to fight against cancer and also bearing the effects of cancer treatment. It’s a common problem with patients suffering from oesophagal cancer, but such a procedure has been performed for the first time in any government facility in the state. The cost of such a procedure is about Rs 1.25 lakh in private hospitals, but it was performed for free in Super Speciality Hospital’ — Dr Amit Agrawal, gastroenterologist 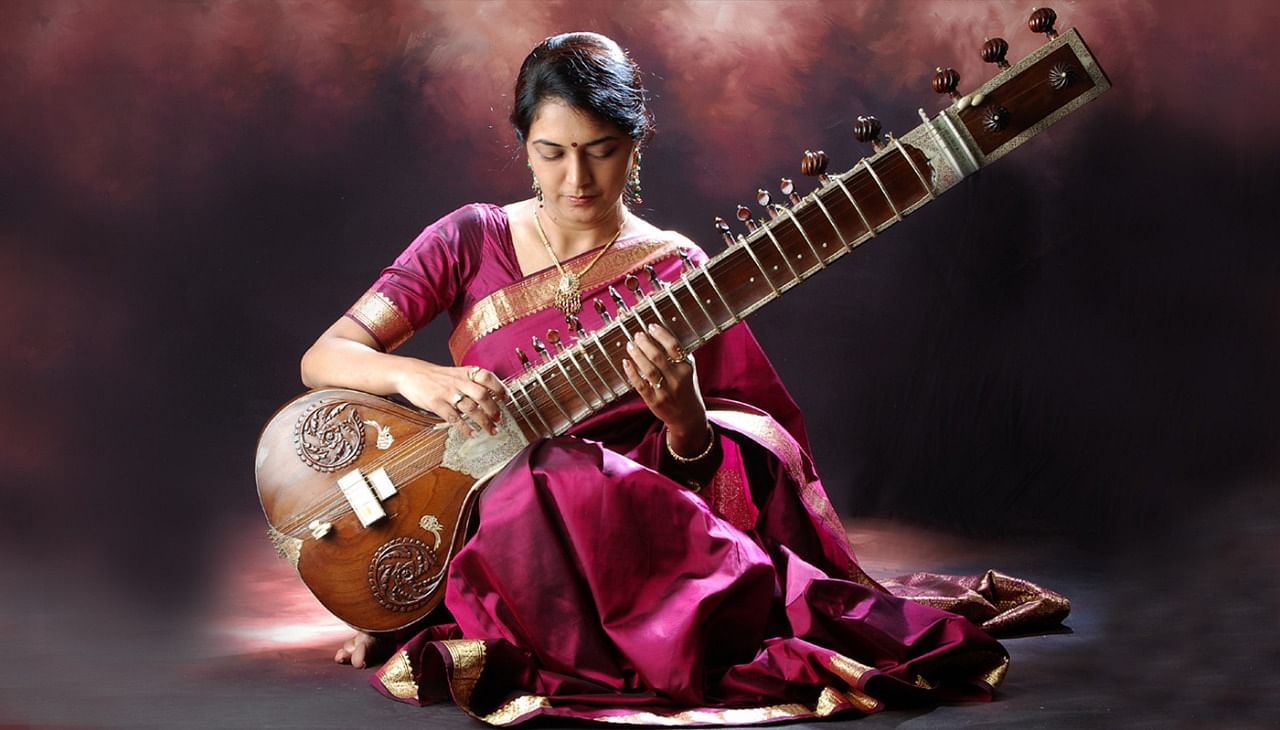