The accused was a tenant at the victim’s house and he used to take her to the bank to deposit or withdraw money from her bank account so he had all the details.

SP (cyber) Jitendra Singh said that a 72-year-old woman lodged a complaint that Rs 5,99,951 had been stolen from her bank account. After receiving the complaint, a team of cyber cell officers was constituted to investigate and to identify the accused. A case was registered under section 419, 420 of the IPC and 66-D of IT Act against an unidentified person.

During investigation, the cell officers came to know that one Chandrakumar Vishwakarma, a resident of Satna had transferred the money. After sending a notice, he was called to the city by the officers. The accused informed the police that he was employed in a company in the city a few months ago. Then, he was staying at the complainant’s house as a tenant.

He used to take the woman to her bank for transactions so he had her mobile number, account number and card number details. On the basis of her bank and mobile phone details, the accused ported her mobile number in the name of one of his friends. Later, he registered the number on an e-wallet and he managed to transfer the money to another bank account. After digging out this information, the accused was arrested by the cyber cell. The police have seized his mobile number for further investigation in the case. 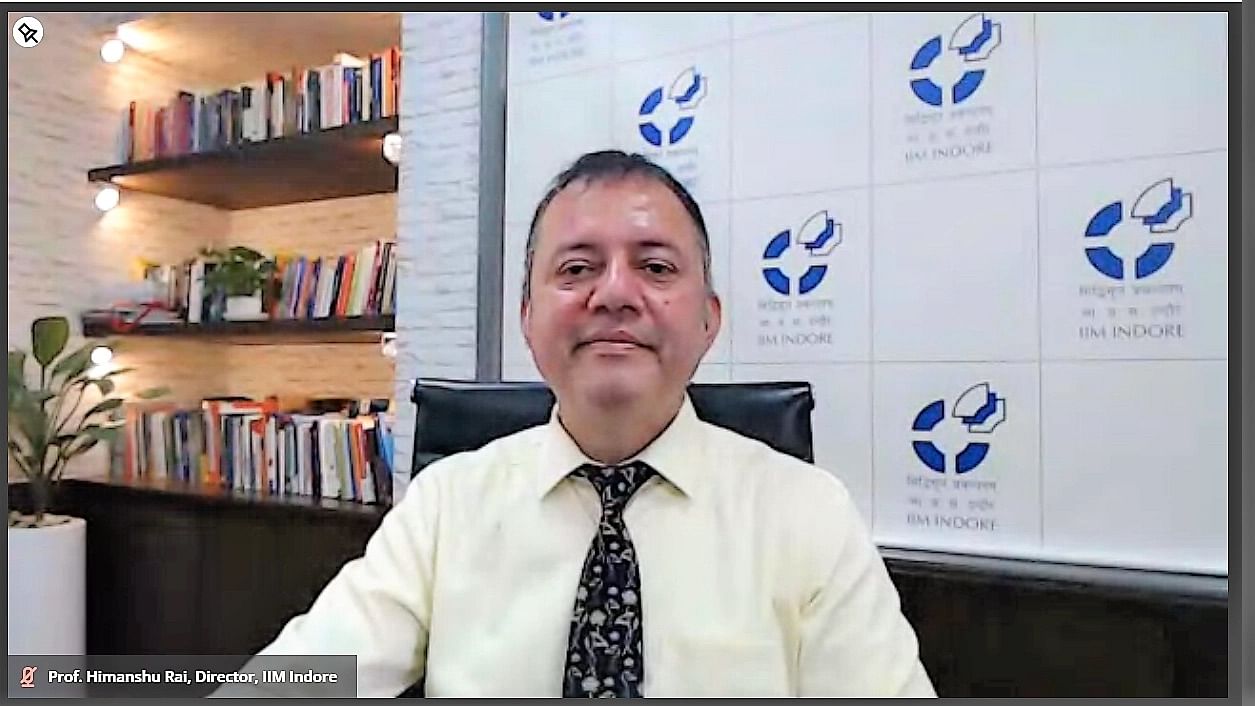