Cake-cutting ceremony was done by the traffic police; man and eight of his family seen managing the traffic.
Staff Reporter 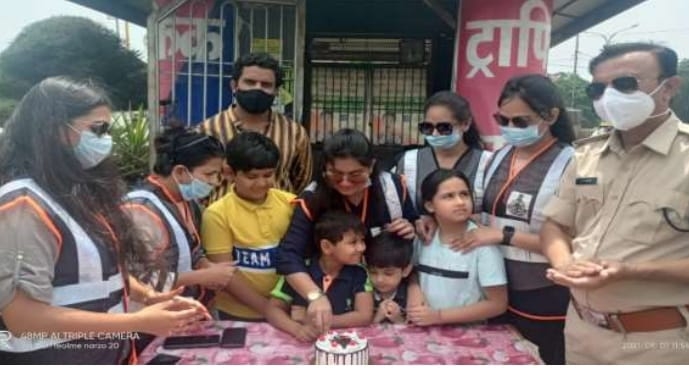 Indore: With the aim of improving the traffic situation in the city, the traffic police, on Tuesday, launched an innovative drive through which people who had their birthday on the day were asked to manage traffic along with the police in the city. After the cake-cutting ceremony at a square, a person, along with eight members of his family, managed the traffic at the square for more than an hour.

On the instructions of senior officials, ASP (Traffic) Anil Patidar instructed subordinates to make people aware about the same. The police team reached Radisson Square, where a person named Sumit Trivedi’s birthday was celebrated after cake-cutting. After that, Trivedi, along with his family members, assisted the police in managing the traffic. The family members were first trained by the police. Later, they made people aware of the need to follow traffic rules for their safety.

ASP Patidar said that any person who wanted to help the police improve the city’s traffic on his birthday could contact the mobile number 7587631800 for registration. 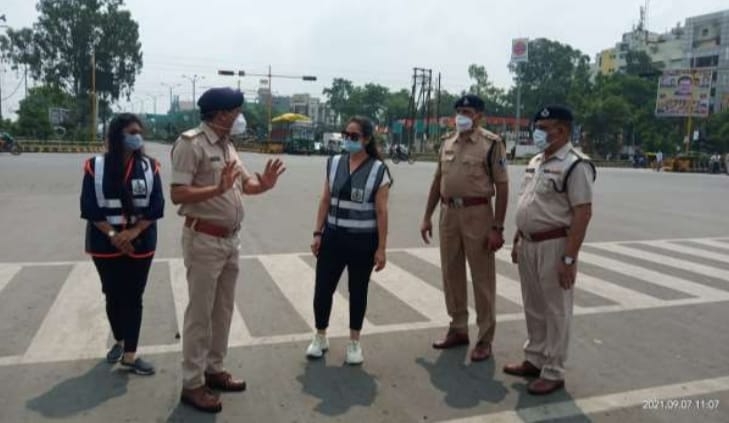 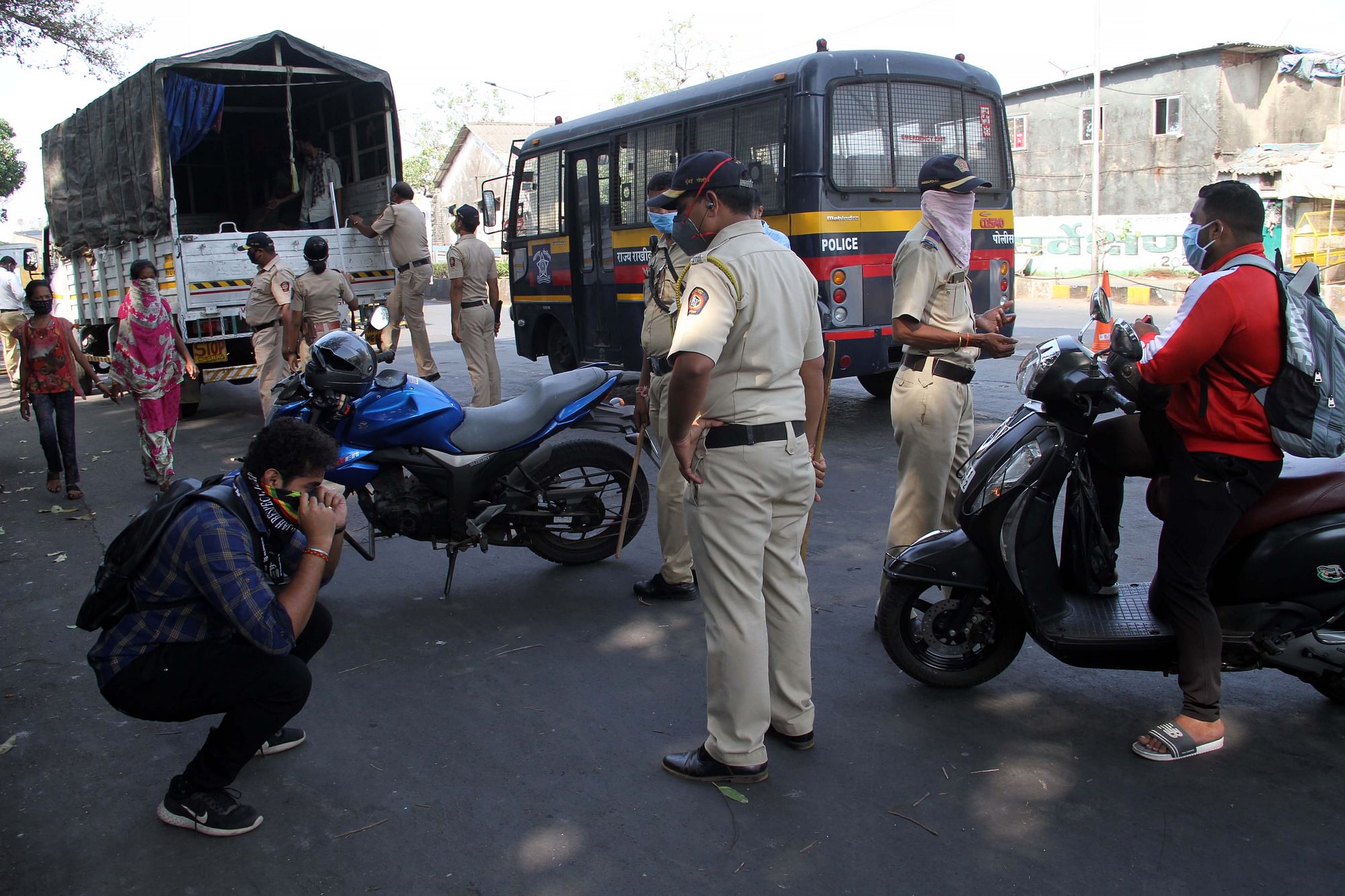