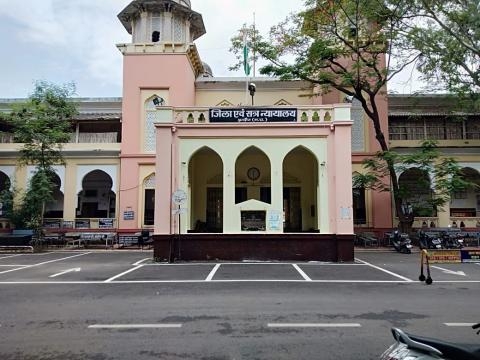 The 8th additional Session Court, special Judge, Indore acquitted a man who was accused by his daughter of raping her repeatedly and also threatening her. However, when the daughter was questioned in court, her claims could not support by evidence and her statements were contradictory.

The laywer of accused Manish Zarola said, “When the victim was questioned, her statements were contradictory.” Further, the girl could not support the prosecution story.

Also the forensic report showed that she had not been raped. Hence, the court acquitted the accused Manotia as the prosecution failed to establish its story.
The case was registered on March 15, 2019 by the daughter.