The other pertinent question is whether the leopard is still alive. “If a wildcat is present in an area, especially in an area inhabited by humans, it’s impossible for us to miss it!” Dr Yadav said and added, "How is it possible for the little wildcat to stay hungry and untraced for four days now."
Staff Reporter 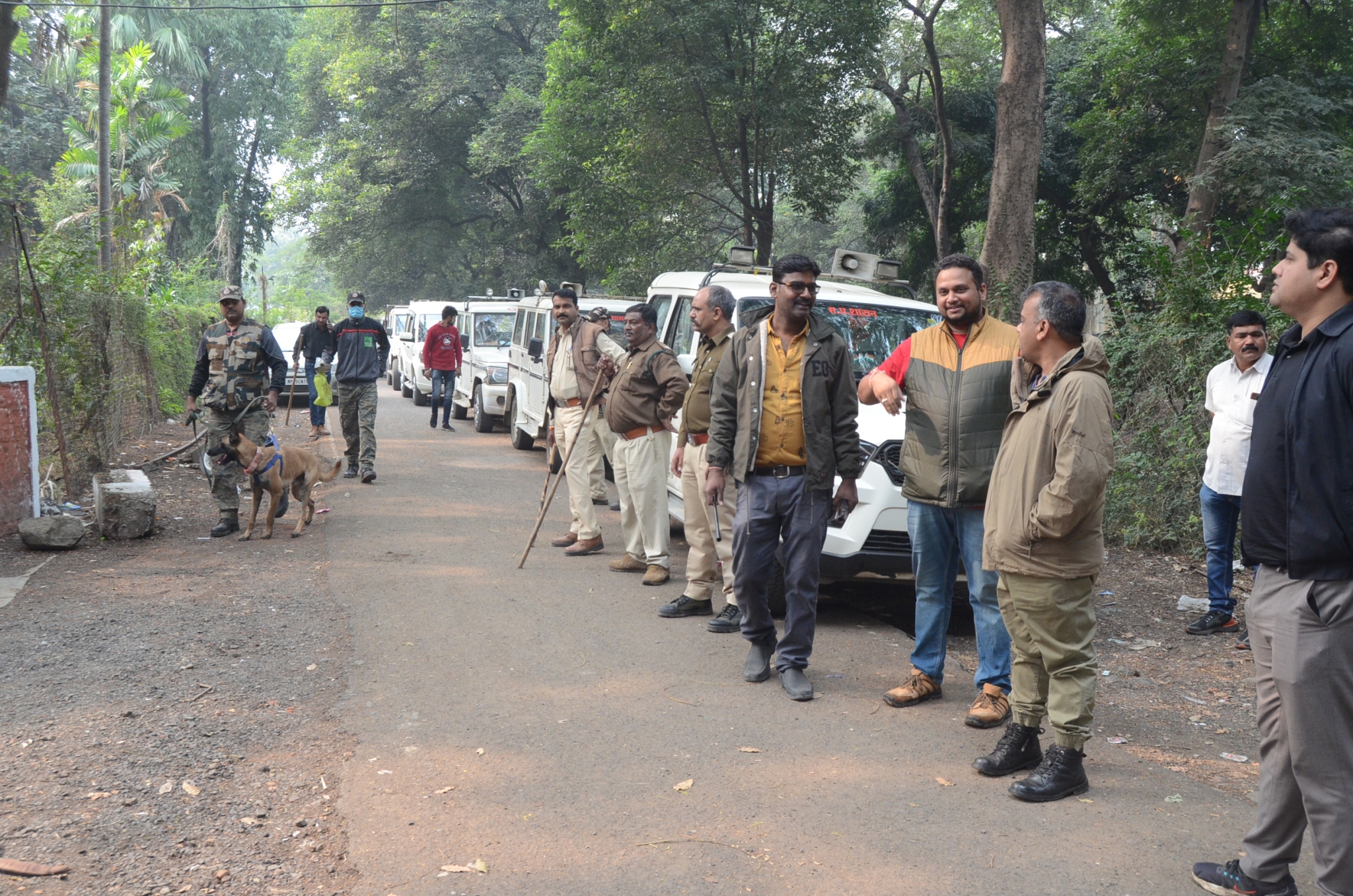 Questions are being raised whether the missing leopard cub had at all reached the Indore zoo, from where it allegedly escaped from its broken cage. Local zoo officials are of the opinion that the forest officials had somehow lost the leopard while bringing it to Indore from Burhanpur, and they are now trying to shift the blame on the zoo authorities, and tarnish its image. As the search for the elusive wild cat continued on Monday, it proved futile.

The leopard was brought by Burhanpur forest team despite being asked not to bring it so late at night. However, since, there was no one present to verify or check the wild cat, the leopard was never officially taken into custody by Indore city zoo.
“Based on all evidence, investigation and general knowledge about wildcats, I am pretty sure that the leopard never reached Indore and this is a gimmick for the forest team to hide their fault,” city zoo in charge, Dr Uttam Yadav said.

Is the leopard alive?

The other pertinent question is whether the leopard is still alive. “If a wildcat is present in an area, especially in an area inhabited by humans, it’s impossible for us to miss it!” Dr Yadav said and added, "How is it possible for the little wildcat to stay hungry and untraced for four days now. The leopard would have hunted, walked or done something, but we did not even find one pugmark in 4 days,” Yadav said.

Bruno called from Khandwa to track leopard
On Monday, the team of forest department, Indore and forest department, Burhanpur continued their hunt for the leopard by beating drums to flush it out and also tried tracking it with sniffer dogs.
Bruno was called by the Forest Department officials on Sunday to find the leopard. Bruno is a specially trained sniffer dog, who was called from Khandwa. The sniffer dog Bruno specializes in searching wild animals. The dog stopped at several places, but didn’t show any strong signs. Bruno repeatedly led the team towards the open field and the drain. In such a situation, the team of the Forest Department is now looking for the leopard on the banks of the drain. The team also searched in the residential area along the banks of the drain in the population area.
“There were no signs seen inside the Zoo premises today (Monday) and the sniffer dog also did not show signs of any strong presence of the wild cat, ” chief conservator of forest HS Mohanta said. He added that the team also searched adjoining areas outside the Zoo in Residency up to Samvad Colony.
“The search operation and sniffer dog’s sign indicates the probable last occupancy of the area near the Nullah close to gate no. 1, but no current signs,” Mohanta said.

What will happen next?

Mohanta said, “Search operation shall continue for now and we will keep monitoring the PIPs prepared for monitoring.”
He added that the forest teams will continue CCTV surveillance and hope to spot the leopard again. A new CCTV was installed in city zoo, where the leopard was allegedly seen on the first night.
“This will be aided by a search operation in the probable locations,” Mohanta said.