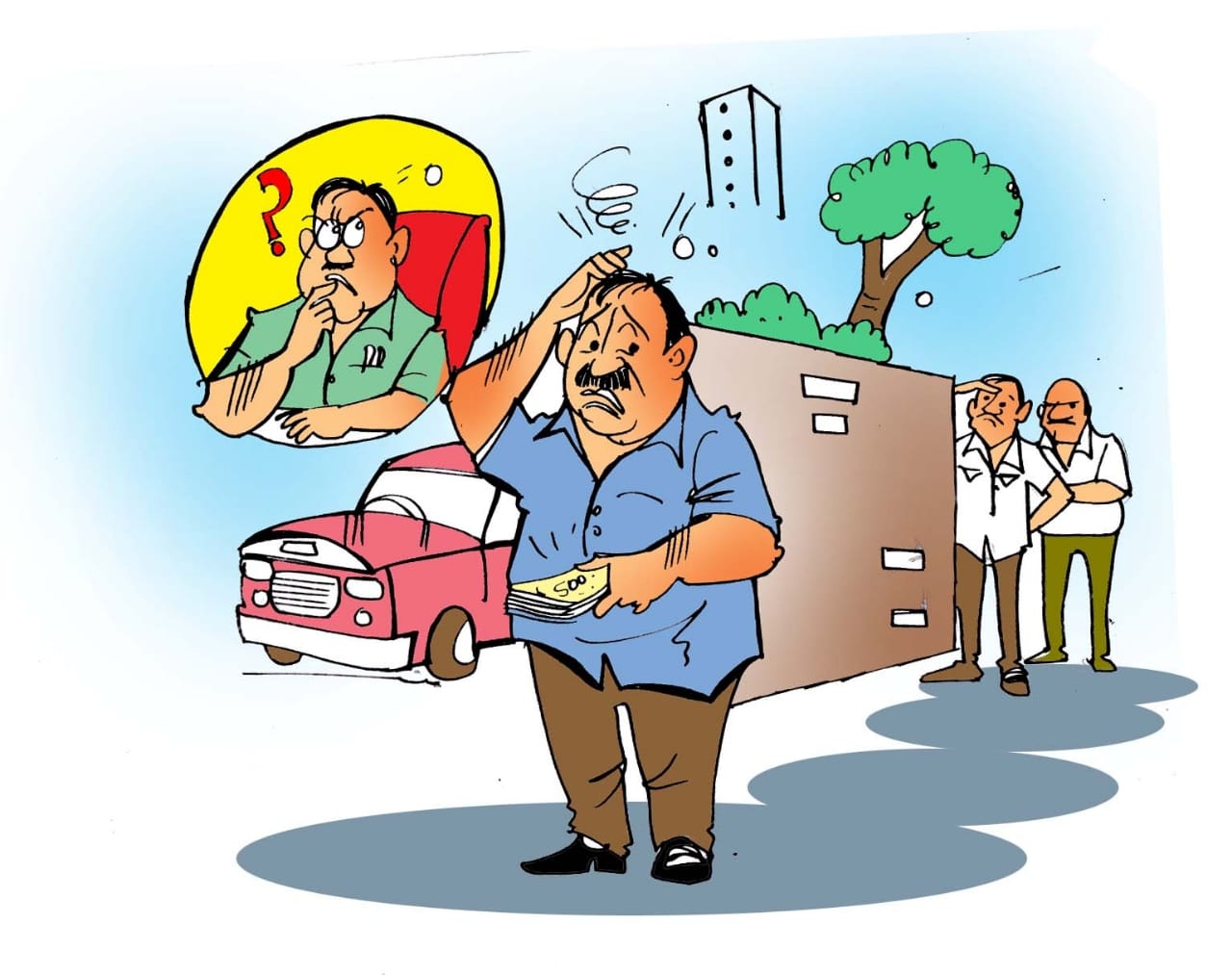 Indore: Lokayukta police on Wednesday booked assistant commercial tax officer for demanding bribe from a transporter. Interestingly, the transporter reached the mentioned place with cash but the official didn’t arrive to take the bribe.

The complainant then gave call recording of his conversation with official after which he was booked by Lokayukta police. DSP (Lokayukta) Pravin Baghel said assistant commercial tax officer Kailash Suliya has been booked under Section 7 of Prevention of Corruption (Amendment) Act, 2018, for demanding Rs 60,000 as bribe from the transporter Jitendra Singh Thakur.

Suliya had caught a truck of Jitendra few days back. Since then, Suliya was demanding bribe. He first asked to give Rs 1 lakh but later the deal was settled for Rs 60,000. On October 17, Thakur lodged a complaint against Suliya for demanding bribe.

On Monday, Suliya told Thakur to meet near Madhumilan Square to give bribe. As per plan, Thakur and Lokayukta officials who were dressed in plain clothes reached there. They waited for more than an hour but Suliya didn’t arrive. Later, Thakur gave the audio recordings of his conversation with Suliya to Lokayukta officials after which case was registered against Suliya. Lokayukta official said that the investigation has been started into the case and the audio recording is being verified. As per reports, Suliya is posted in the city and his office is located in Chetak Chamber.

Sources claimed that the Suliya had first told Thakur to meet in Transport Nagar but he later changed the place and finally he called him to Madhumilan Square for receiving bribe. According to information, he came to know about the complaint lodged by Thakur. Further investigation is underway into the case.