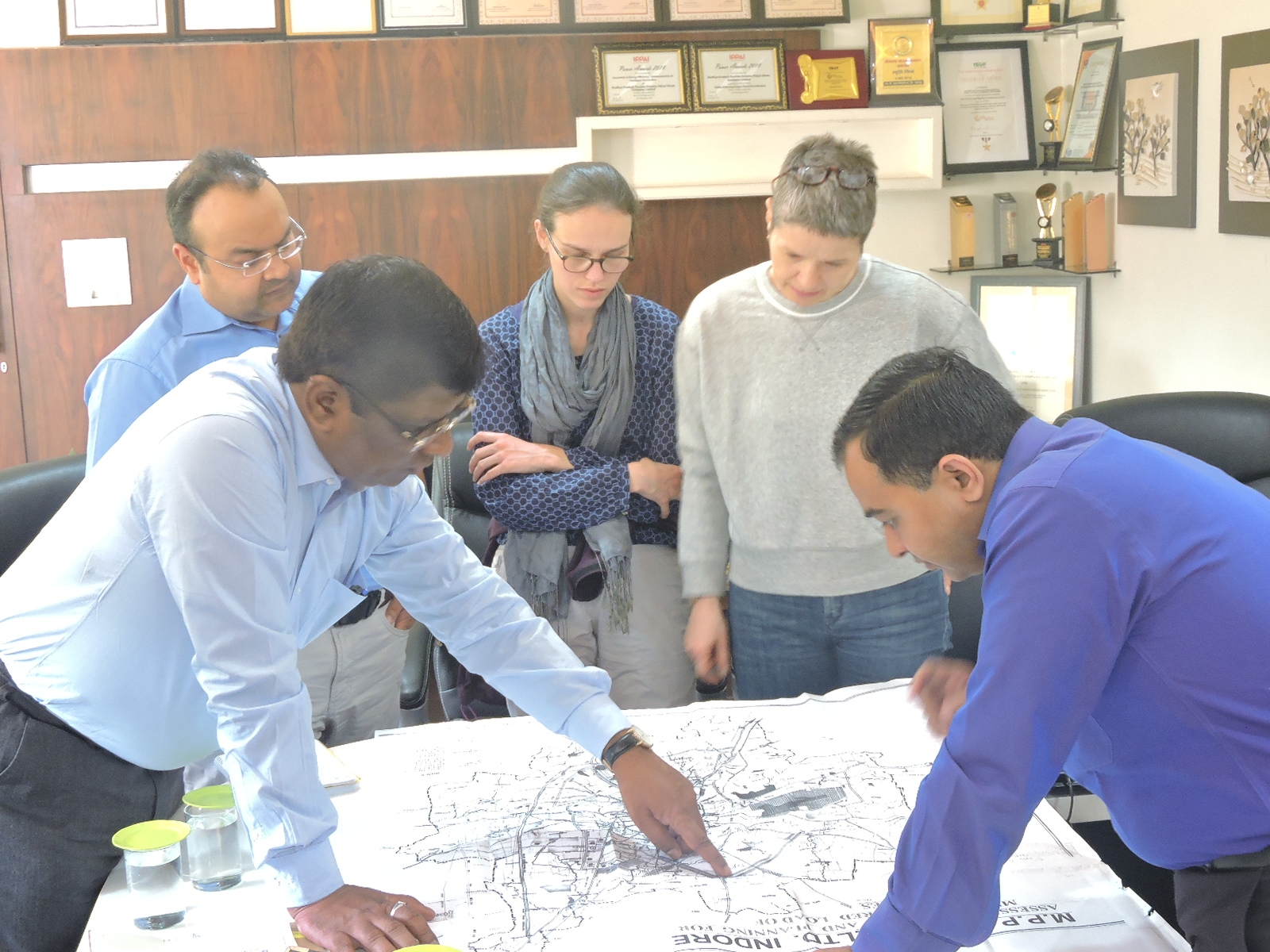 Indore: A four-member team of KfW, the German state-owned development bank, on Tuesday visited city and had a look at its power distribution system. The team is on a 10-day tour to India.

Through the projector, the team was explained in detail about the power supply monitoring system in Indore and Ujjain division through SCADA system. The team was told that city has installed largest number of smart meters.

During their interactions, the Germans appreciated Indore’s cleanliness. To this, they were informed that Indore has been declared India’s cleanest city for three times in a row since last three years.

The team left for Bhopal in the evening. Sources said that the team has come to India to see its power distribution systems apparently to fund major electricity projects.