For the first time, the operation of Kisan Rail is being launched by Ratlam Division in the Western Railway Zone.

Indore: The first Kisan Rail of Western Railway and also of the Malwa Region will leave the city for New Guwahati Railway station.

MP Shankar Lalwani will flag off the train at Laxmibai Nagar Railway Station. According to an official information of Western Railway, as a commitment of the Central Government to increase the income of
farmers, Indian Railways is providing cheap and affordable means to
transport the produce of farmers from one place to another. Under
this, a train named Kisan Rail is being operated by the Indian
Railways to carry the product of one place to another city as per the
requirement.

For the first time, the operation of Kisan Rail is being launched by
Ratlam Division in the Western Railway Zone. The Kisan train between
Laxmi Bai Nagar and New Guwahati-Laxmibai Nagar will be operated every
Tuesday, starting from tomorrow.

Onion loading is being done in this train. The train will have 20 general class coaches, out of which total 180 tonnes of onion will be loaded in 18 coaches with 10 tone in each. 2 coaches will be kept empty to load the agricultural goods from on route railway station. To attract the farmers, the Railways is offering 50% discount on the transportation of this type of goods to the farmers. 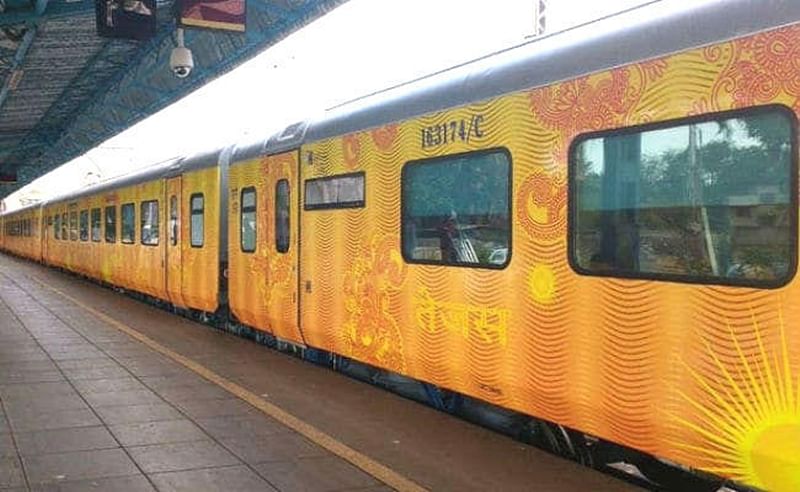