Indore (Madhya Pradesh): Former chief minister Digvijaya Singh and five others were convicted and awarded one-year rigorous imprisonment in a 10-year-old case by a special court in Indore on Saturday. However, the convicts were later granted bail after furnishing a bond of Rs 25,000 each on benefit of probation.

The court of Additional Sessions Judge Mukesh Nath pronounced the judgment convicting Digvijaya Singh and Premchand Guddu under Section 325/109 of the IPC. Both were awarded one year in imprisonment. A fine of Rs 5,000 was also imposed on each of them.

The other accused of the case, including Antarnarayan, Jay Singh Darbar, Aslam Lala and Dilip Choudhary, were convicted under Section 325 and one year in jail. Each of them was also fined Rs 5,000.

According to the case, in July 2011, Congress leader Digvijaya Singh’s convoy was passing through an area under Jeevaji police station of Ujjain. The BJYM activists showed black flags to the convoy in protest.

“Digvijaya Singh and five other convicts, including former Ujjain MP Premchandra Guddu, were booked under sections 307, 324 and 326 of the IPC for attempt to murder and voluntarily causing hurt,” said advocate who represented Digvijaya Singh in the court.

The court also accepted bail application and released all convicts on bond of Rs 25,000 each. The accused, who were acquitted in the case, include Mahesh Parmar, Jai Singh Darbar and Mukesh Bhati. The latter two had joined BJP in 2020.

It was a fake case, we will appeal against conviction: Singh

“It was a fake case as our names were not in the FIR, initially. Our names were added later in the case because of political pressure. We will appeal against this conviction”, Digvijaya Singh said. 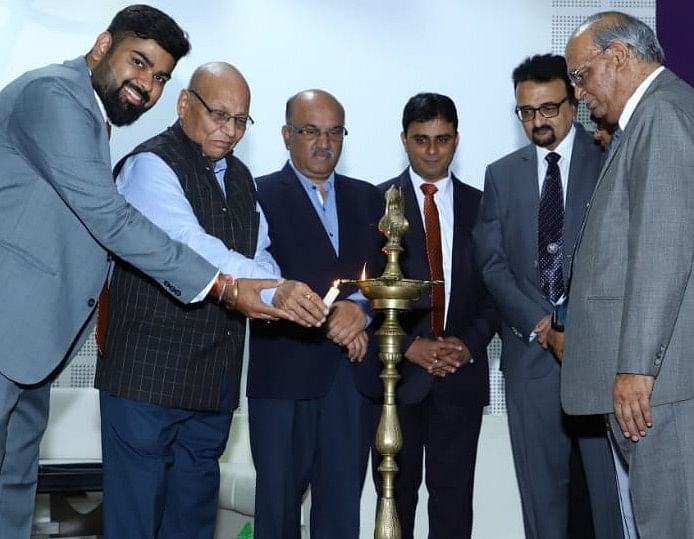