Indore: Dharna in Delhi by 200 asst prof of engineering colleges who are demanding extension of tenure

16 are from SGSITS, who had been appointed by Central Govt in 2018 and their tenure ended in September 2021
Staff Reporter 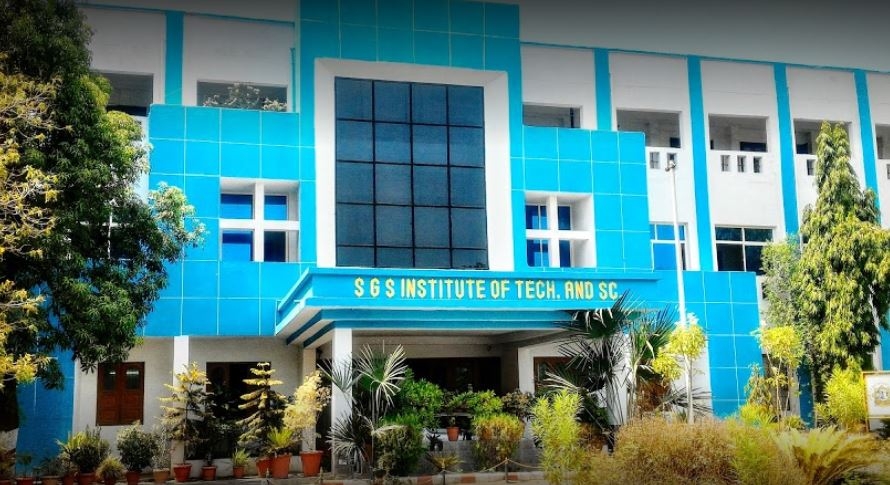 About 200 assistant professors of five engineering educational institutions of the state including Shri Govindram Seksaria Institute of Technology and Science (SGSITS) of the city have been sitting on a dharna in front of Shastri Bhawan in Delhi.

The professors are demanding extension of service. In order to improve the quality of engineering education, in 2018, around 1400 candidates, who had cleared in MTech, PhD, and GATE from IITs and NITs, were recruited as lecturers through the World Bank-assisted Technical Education Quality Improvement Program (TEQIP).

They were appointed to work in engineering colleges in various states including Madhya Pradesh.

Under the programme, their remuneration i.e. salary was paid by the central government for three years.

After 2020, the decision of their appointment was to be taken by the states on the basis of their performance.

The Central Government had extended the tenure for one more year due to the Corona period. Thereafter, their salary was to be paid by the states if their services were continued. The last date till which central govt was paying their salary was September 30. Their tenure completed in September and they were relieved in October.

UP, Bihar and Uttarakhand extended tenure

The assistant professors group from SGSITS, Indore said that after the closure of the project, Uttar Pradesh, Bihar and Uttarakhand have decided to keep them in the same colleges from the state government funds on the same salary and service conditions.

“Like other states, we are also demanding extension of service in the state also,” the group said.

The professors noted that after serving three years, now they cannot participate in any selection process because we are overage.

Assistant Professor of Industrial and Production Engineering of SGSITS Prof. Anil Sharma said, “After doing MTech from IIT Roorkee, I was appointment under the project.”

The group of professors had a discussion with the Union Education Minister before sitting on the dharna. “The minister asked us to explain the problem to the state government, and we have also conveyed our point to the officials of the state government and Chief Minister Shivraj Singh Chouhan had asked Technical Education Minister Yashodhara Raje Scindia to solve the problem of professors during a function of Jabalpur Engineering College,” Sharma said.