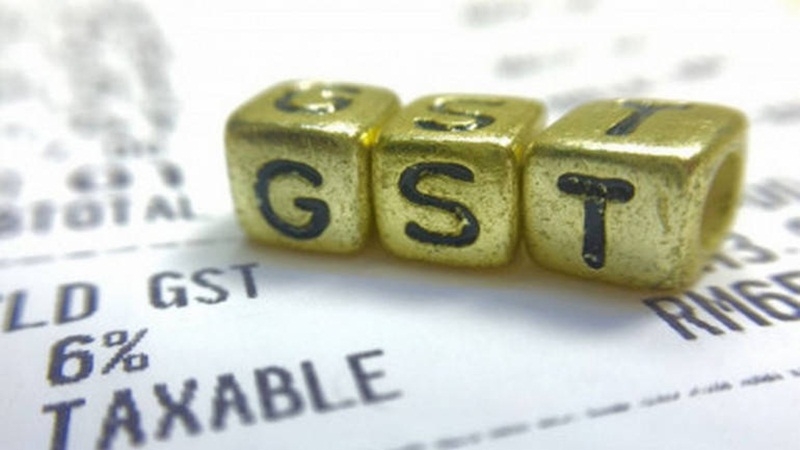 The Central GST team of the Directorate General of Goods and Services Tax Intelligence (DGGI), Bhopal has carried out 53 search operations in the last one month at various premises of paan masala and cigarette manufacturers of Indore, and in the last one year, they have detected tax evasion worth Rs 512 cr, a release issued by the DGGI said here on Friday.

As part of the investigation proceedings, six immovable properties and 14 bank accounts have been provisionally attached by the officials. The value of goods cash seized is of Rs 5.7 crore and 28 clandestine machines seized.

"Operation Kark to counter illicit sale of paan masala/tobacco/cigarettes, which was initiated on 30th May, has till now detected GST evasion of about Rs 512 crore (in last one year period), while five people have been arrested in this operation," the statement issued by Additional Director General, DGGI, here said.

In a recent operation, the GST intelligence officials had detected tax evasion of Rs 105 crore by a cigarette manufacturing firm in Indore. As a result of searches conducted in the last week of June, additional evidence suggests that the GST evasion for the period April 2019 to May 2020, by the firm is Rs 270 crore, according to the statement.

"As many as seven people which include directors of the companies (manufacturing cigarettes), transporters and their representatives, key associates in the GST fraud are presently absconding or not appearing under formal summons and are not cooperating with the legal proceedings," the DGGI said in the press release.