Indore (Madhya Pradesh): Citing the career of students, Devi Ahilya Vishwavidyalaya (DAVV) has softened its stand on the mandatory condition for law colleges to submit a recognition letter from the Bar Council of India (BCI) for honours degree courses.

Out of 16 colleges under the wings of DAVV, some had submitted the requisite recognition, but there are still some more which have not completed the formalities. Now, DAVV has stated that it will declare the results if the colleges give proof that they applied for recognition for their honours courses.

On application by the college, DAVV grants affiliation after ensuring they have the required faculty and infrastructure to run the course. The colleges obtained affiliation for their honours course from DAVV, but applied for recognition to the BCI for the plain course. For the past many years, this had been happening and DAVV was turning a blind eye to the issue. It would give away honours degrees to law students even when, according to BCI rules, they were students of plain courses.

This practice would have continued if the National Education Policy (NEP), 2020, had not been implemented in the state. The NEP makes a distinction between plain degree courses and honours degree courses. This has prompted DAVV to ask the colleges to bring recognition for their honours courses.

Exam controller Ashesh Tiwari said they would declare the results if the colleges showed the application submitted by them to the BCI for recognition of their honours courses.

All for saving money 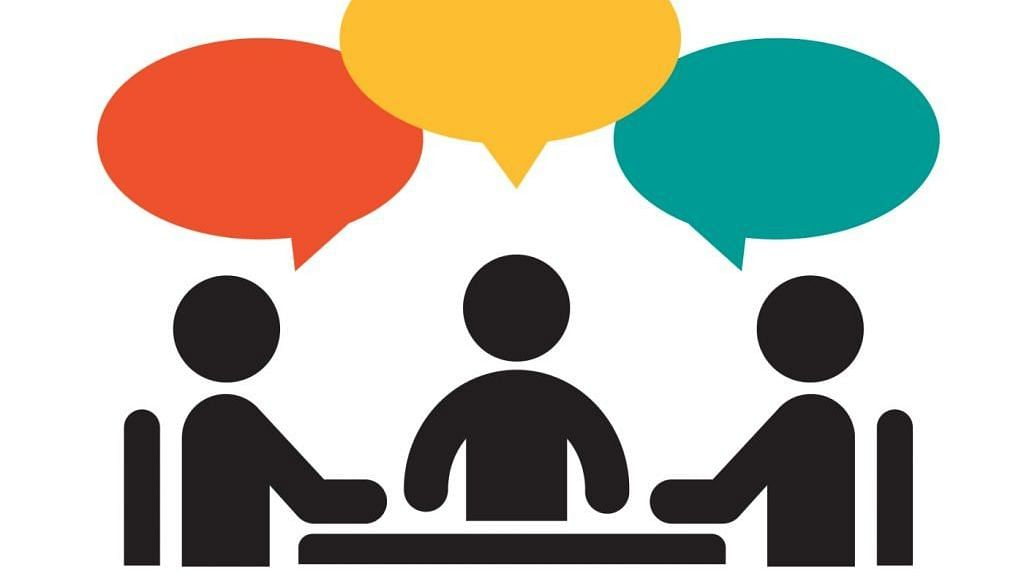