From the family Pythonidae, reticulated snake is native to South and Southeast Asia. In India, this elegant python is found primarily in Nicobar Islands and North-eastern states of India.
Staff Reporter 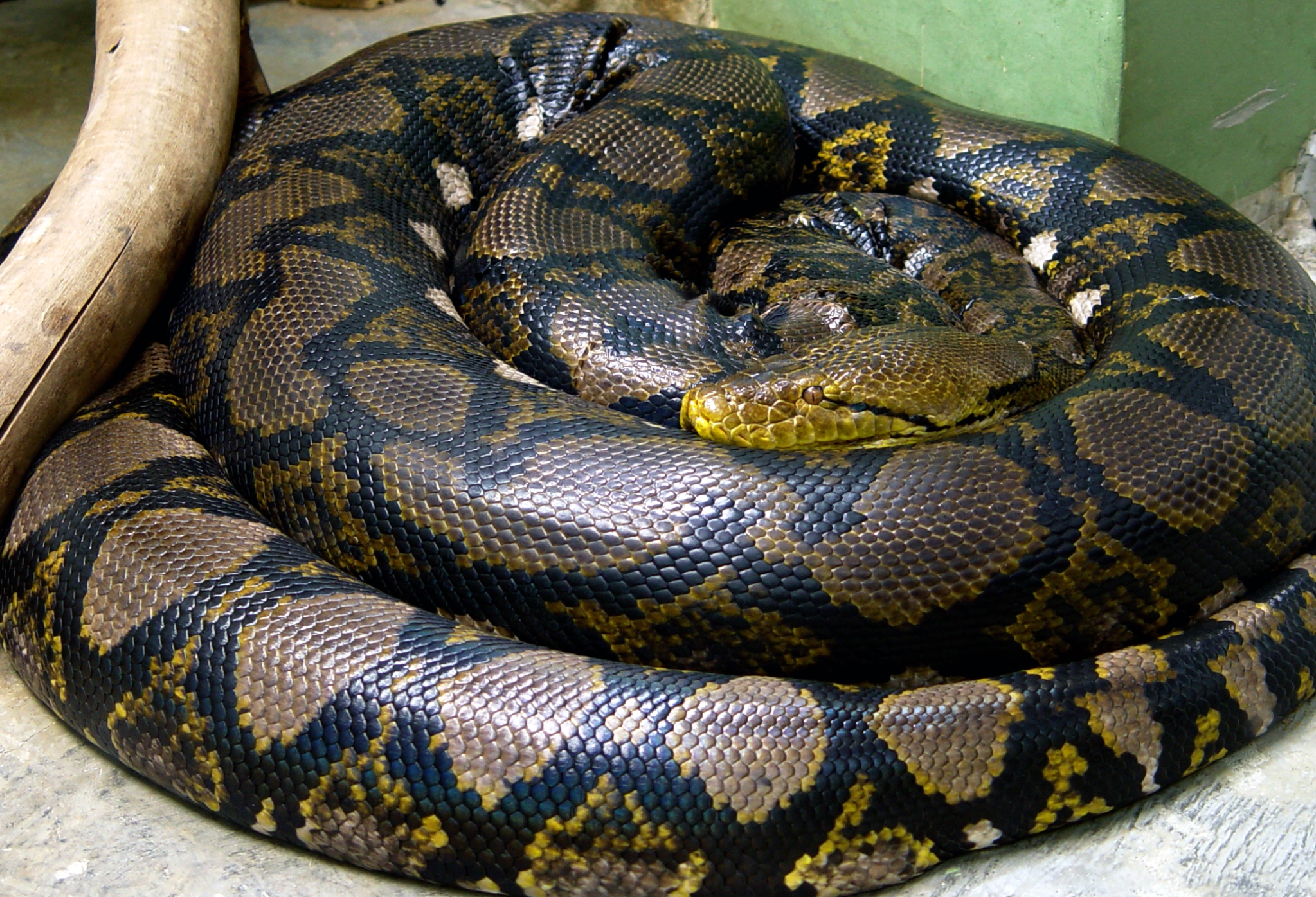 Indore: Post Diwali, Indore will be the first in state to be home to a pair of the world's longest snake known as reticulated python (Malayopython reticulatus). This stunning snake will make its way from Rajiv Gandhi Zoological Park or Katraj Zoo, located in Katraj, Pune district to Kamla Nehru Prani Sangrahalaya, Indore.

“We have been looking forward to having the world’s largest snake in Indore for a couple of months, the enclosure for the grand species is also ready,” Dr Uttam Yadav, city zoo in-charge said.

From the family Pythonidae, reticulated snake is native to South and Southeast Asia. In India, this elegant python is found primarily in Nicobar Islands and North-eastern states of India.

“Reticulated python is among the three heaviest snakes and like all pythons, it is a non-venomous constrictor,” Yadav said. He added that the python has become an endangered species because it is killed for its skin.

“The python will be a special attraction of the upcoming snake-house and will of course, gets enough care and privileges being the longest snake,” Yadav said. To facilitate the exchange, he has finalised the deal and is hoping to push the exchange as soon as possible.

“In exchange, Katraj zoo wants a lion, so we have decided to send a four-year-old lion named Pawan,” Yadav said. Pawan was born to lioness Megha and lion Akash in the city zoo.

“Pawan was born in the same year as the twin brothers Baban and Gagan, who were recently sent to Chandigarh in exchange,” Yadav said. The gestation or pregnancy period for a female lion is about 105 - 110 days.

With Pawan soon on his journey to Katraj, Pune, Indore will have 9 members in the pride of lions in the zoo. “Nine is a big number to have in wild cats, as they require a large territory and good feed, so it would still be a good strength and we might have more cubs whenever the lionesses are breed,” Yadav said.

On average, reticulated pythons live 15 to 20 years, with some individual snakes reaching 25 or even 30 years of age. The pair to be received by Indore city zoo post Diwali is around 8 years old. “Each python is over 4 metres long, i.e. over 14 feet, which clearly shows a good growth rate,” Yadav said.

Reticulated pythons inhabit the humid, moist, tropical rainforests of Southeast Asia. They are usually found near sources of water such as ponds, streams and rivers. Reticulated pythons spend much of their lives in the trees, but can also be found in the water.

Hence, their enclosures have access to pond with maintenance of humidity and moist temperature with requisite covers. “Additionally, they tend to stay mostly in trees, so we have planted saplings in the enclosure to keep it green with a couple of trees,” Yadav said.