Indore: City set to be first in country with 1 lakh smart electric meters

This achievement is being seen as another feather in the cap of the city, which has already won the Cleanest City award thrice in a row.
Staff Reporter 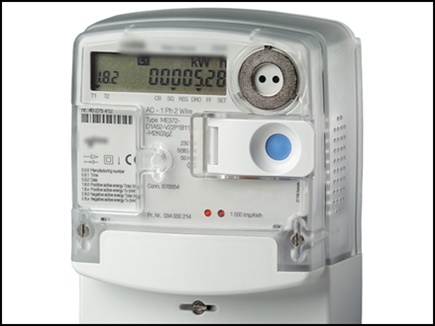 This achievement is being seen as another feather in the cap of the city, which has already won the Cleanest City award thrice in a row.

The company first installed these smart meters in those parts of the city where electricity theft was rampant. The experiment turned out to be a major success as the smart meters helped in containing power pilferage, cutting the discom’s losses and increasing its revenue. Buoyed by the success, the company gradually undertook the process of bringing the entire city under the ambit of new meters.

At present, smart meter installation is going on at Shiv Vilas Palace adjoining Rajwada which comes under GPH zone. The work of installing smart meters is also going on in houses under Kali Mandir Feeder of Khajrana region and Kushwaha Nagar Feeder of Sangam Nagar Zone.

“The smart meter which will take count to one lakh will be installed in one of these feeders. With this, Indore will become first in the country to have most number of smart meters,” Narwal said.

Private power distribution companies of Delhi-Mumbai have also installed smart meters but their number is only in a few thousands.

Narwal along with discom superintendent engineer (city) Ashok Sharma explained the smart meter function to the visiting officers. The Manipur officials were told that the meter not only help in checking power theft but also help the company to cut connection of defiant consumer from feeder or transformer level.

Officials of agencies such as Rural Electrification Corporation (REC) and Power Finance Corporation (PFC) of the Central also visited the city viewing it as a model project.