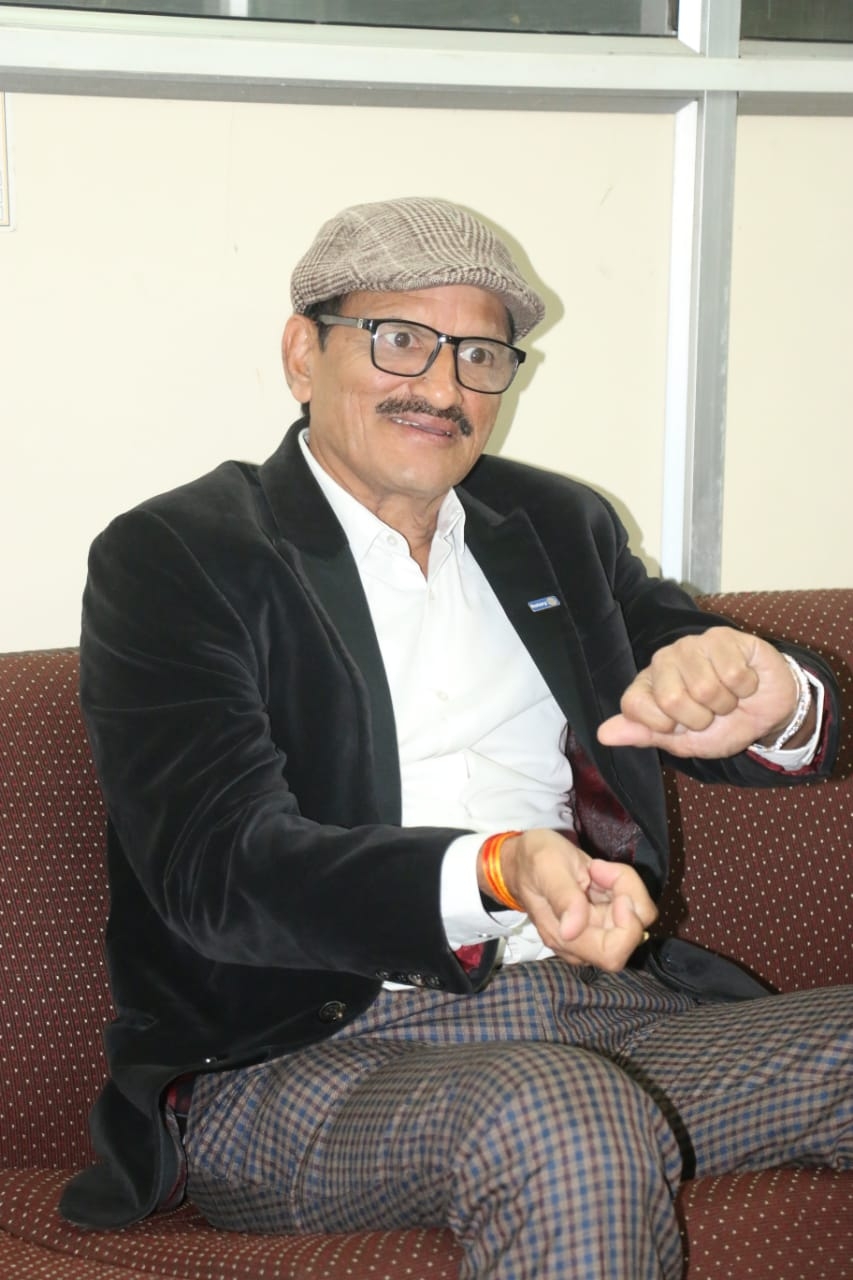 Indore: On the second day of Tokyo Olympics, Free Press welcomed former international hockey player and coach Mir Ranjan Negi as guest editor on Saturday. A goal keeper, who went on to coach the Indian men and women hockey teams, Negi was quite optimistic about the hockey team representing the country in Olympics this time. "It is the best team in last many years to go to Olympics. I am quite confident of podium finish this time," he said confidently.

He was all praise for weight-lifter Meerabai Chanu, who won silver medal in 49 kg category on Saturday. "This is a good start for the country and good omen too," he said. For the beginners, mega-hit movie Chak De India was inspired by Negi's exploits, with Shahrukh Khan essaying his role in reel life.

He was quite happy with Team India's 3-2 victory over New Zealand in their opening match at Tokyo Olympics. "It is a positive sign. Team's exploits will kick start revival of Indian Hockey," he said.

He was optimistic that not only men but even women team would surprise people. "The situation of women hockey is not good. It's same as was depicted in Chak De movie. No sponsors, no support. But still the girls have been performing well. They keep on boosting each other and play as a terrific unit," he said. Negi, who hails from Indore, was part of the coaching team that guided Dhanraj Pillay-led team to Asian Games title triumph in 1998. He was also the coach who guided the Indian Eves to the Commonwealth Games title in 2002. Turning to men's hockey team, he said that the current team was playing as a unit. Every player was performing, particularly the senior players. At global tournaments like Olympics, seniors hold the key for any team as they always perform at the big stage, he added

Praising goalkeeper PR Sreejesh, who executed a full-stretch dive to his right to deny New Zealand the equalizer and moments later, pulled off another remarkable save in open play to ensure Team India's winning campaign on Saturday, he said, "Goalkeeper is quite crucial and Sreejesh is currently playing his best hockey." The former coach also applauded Harmanpreet who was denied hat-trick in the opener by New Zealand goalkeeper's brilliance. "Currently, we are fourth best team in the world. The good thing is we have beaten the top three teams in major tournaments, so it's good sign for us," he said. He gave his semi-final list as "India, Holland, Germany and Australia with Argentina and Spain being the dark horses." Though he was quite hopeful of a good medal haul, he refused to give the numbers. "It is quite tough. All sports activities across the globe have remained in limbo for the last one year owing to corona. So we are unaware of how players have prepared for this tournament.