Indore: Before people woke up, IMC had cleaned city

Pal said that the drive started at around 3 am. During the drive, all the staff of the concerned departments that maintain cleanliness in the city were on the field.
Staff Reporter 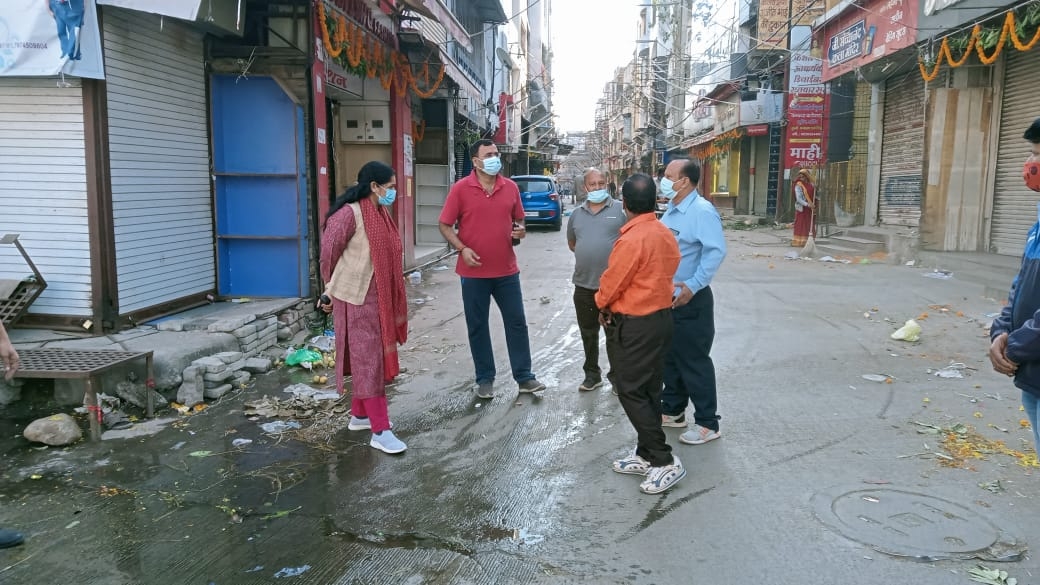 IMC officials said that IMC teams led by chief sanitation inspector (daroga) started the work of cleaning the various colonies and main landmarks of the city soon after celebrations ended.

The drive speeded up when the municipal commissioner Pratibha Pal also came out for inspection of the cleanliness work carried out in several areas.

Pal said that the drive started at around 3 am. During the drive, all the staff of the concerned departments that maintain cleanliness in the city were on the field.

Officials added that instructions had been given by senior officials to clean those areas and places of the city where a huge number of footfalls are there because cleaning the roads during the day when there are people around could be difficult.

“Till 9 am almost all the areas which were on priority list were cleaned by the IMC teams,” claimed IMC officials.

Pal said that in her inspection, wherever she found wrappers of crackers and other stuff lying on the ground, she called up the respective daroga in charge of the area and got the place cleaned.

“Till Friday morning the areas were cleaned by the IMC teams as it is, ” said an IMC official.

The IMC teams were also active in the colonies as well. The cleanliness teams of the respective colonies cleaned the streets.

IMC officials said that the teams that clean the colonies on a daily basis were instructed to pick each and every paper on the road and ensure that no place remains dirty.

The senior officials of the concerned areas also inspected their respective areas to ensure that their orders had been followed.