Accused sent to police remand for a day

Indore (Madhya Pradesh): The accused who was arrested for killing a seven-year-old girl in the Azad Nagar area was produced before the court from where he was sent to police remand for a day. Evidence is being collected by the police. Also, a case has been registered against unidentified people for pelting stones at—and damaging—vehicles outside the police station after the incident.

ACP (Azad Nagar) MU Rehman said accused Saddam had been arrested for abducting and killing a seven-year-old girl on Friday. He stabbed the girl multiple times inside his home. The accused is being questioned by the police to learn about his intentions behind killing the girl and to collect evidence pertaining to the case.

A group of youths had damaged vehicles, including one belonging to IMC, parked outside the police station on Friday. A separate case has been registered by the police against unidentified people in this matter. On the basis of videos, the police are trying to identify them.

The girl, who was sitting near the main gate of her maternal grandmother’s home, was abducted by the accused. He took the girl to his house and locked her up. A woman from the same locality spotted the accused dragging the girl into his house. The girl’s grandmother and two other women rushed to the place and kept knocking on the door pleading with him to release the girl, but the accused opened the door only after he had stabbed the girl more than 10 times using a knife.

People spotted the girl lying in a pool of blood after which the mob thrashed the accused and handed him over to the police. The girl’s family demanded strict police action against the accused. During the protest outside the police station, some people pelted stones and damaged vehicles parked outside the building. The police had to make a cane charge to disperse the crowd. After this incident, the administration swung into action and the illegal portion of the accused’s house was demolished. 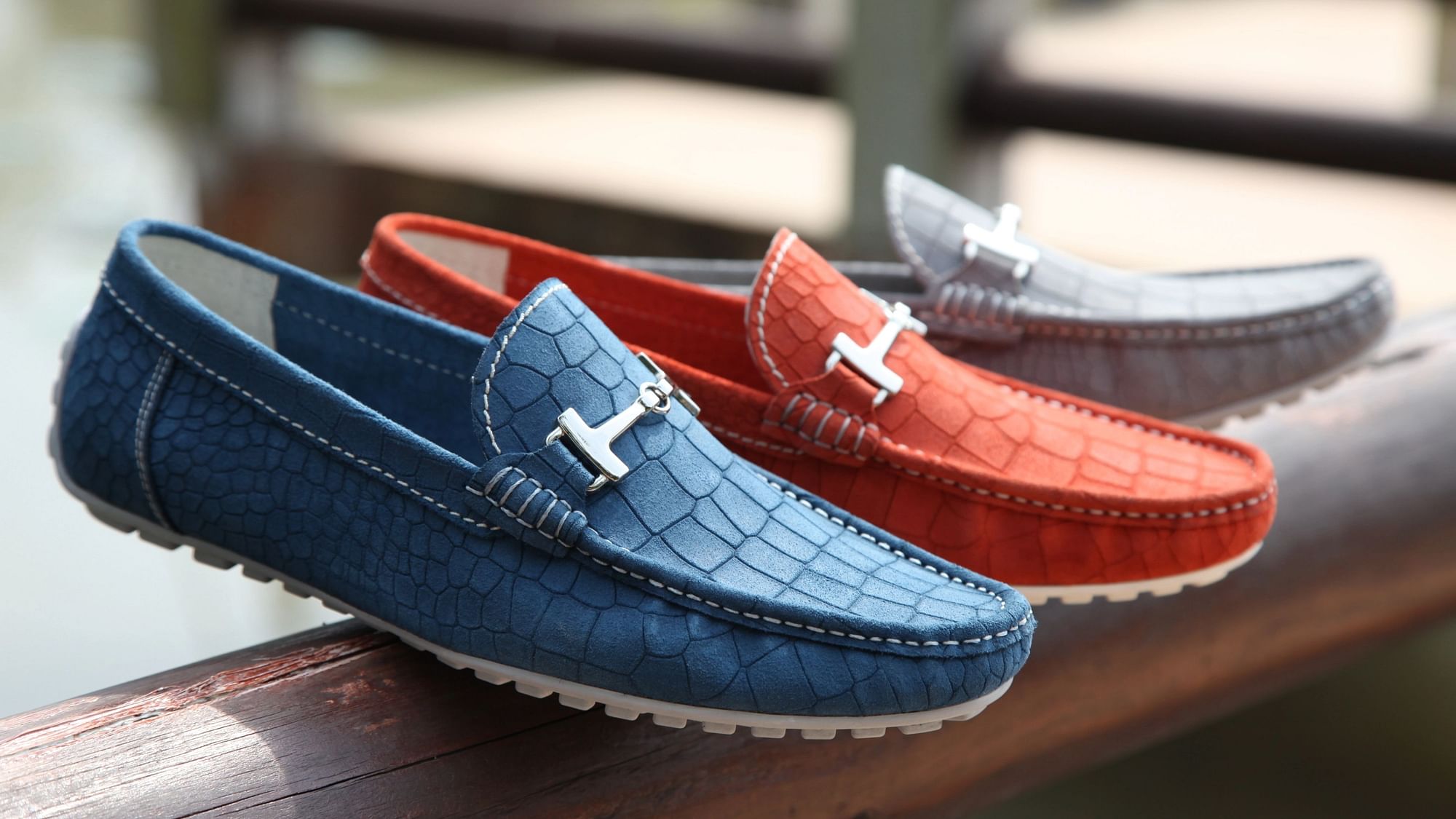